Lithuania should see threats from South, not just East, ambassador to NATO says

BNS
aA
The Lithuanian society clearly understands the treats coming from the East, however, the situation in Southern Europe require just as much attention, as wars are also possible there, says Lithuania's Ambassador to NATO Vytautas Leškevičius. 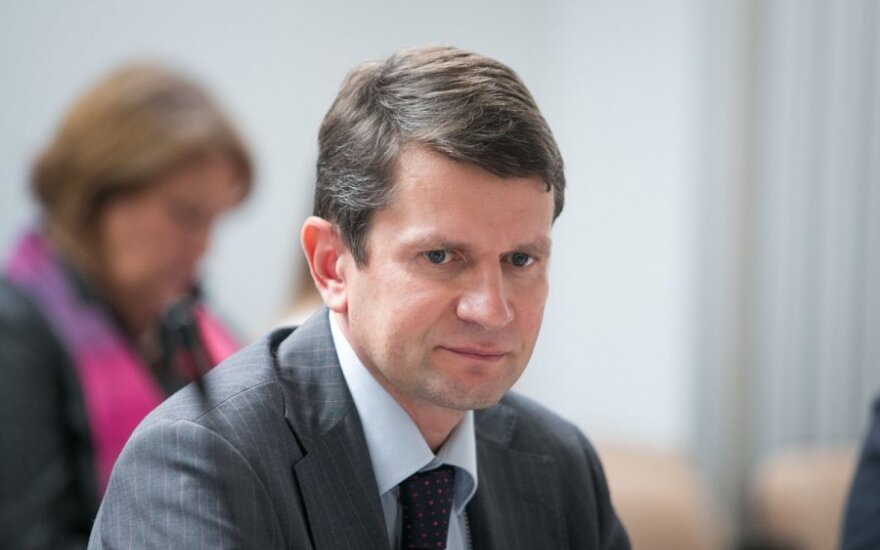 Speaking ahead of the summit of NATO foreign ministers in Turkey's southern province of Antalya, the Lithuanian diplomat said that the meeting would focus on the Russian actions and the situation in Northern Africa and the Middle East.

"The threats coming from the East, specifically from one country, will be discussed in detail at the meeting of ministers, just as the threats coming from the South. Let's admit it – it may feel that they are far from Lithuania, however, the Alliance is an Alliance, and there are 28 countries for 28 countries as musketeers – all for one and one for all. No matter where the Alliance's defence shield cracked, it would also crack in Lithuania," the ambassador told BNS in Antalya.

In his words, the Lithuanian society "views the Southern threats as more ephemeral due to being more remote."

"From the founding of the Islamic State, Syria, Libya and the spread of extremist movements in Northern Africa – the wars on the Southern front are just as real and demand just as much attention as the ones on the Eastern front. Both fronts and the threats coming from them, as well as the Alliance's readiness to deter them will be in focus of the discussion," the ambassador emphasized.

Leškevičius said Russia's "aggressive demonstration of power" would be a separate issue at the meeting.

"It is not only about Crimea and Eastern Ukraine, not only about the continued non-compliance and breaching of the Minsk accords, not only the support to separatists. We feel Russia's aggression along the Alliance's entire Eastern front. We can mention the recent developments in the Baltic Sea when Russian warships were impeding commercial navigation and commercial projects in the Lithuanian economic zone, there's no other way to describe it than aggressive demonstration of power by Russia. This is manifested in another way that we are sensitive to – continued exercises with extremely aggressive scenarios envisaging nuclear strikes," said the diplomat.

Last month, Lithuania's Foreign Ministry accused Russia of sending its warships to hinder the laying of a power cable to Sweden. A strong protest was stated to Russia's ambassador to Vilnius.

In Leškevičius' words, the Antalya meeting of NATO foreign ministers on Wednesday and Thursday will also address the progress made in Afghanistan, preparations for the upcoming meeting of ministers in Warsaw. Lithuania will be represented by Foreign Minister Linas Linkevičius.