(2)
BNS
The European Union's Ambassador in Moscow Vygaudas Ušackas says that Lithuania should work to expand its circle of friends in Russia, possibly through more active involvement cooperation among universities. 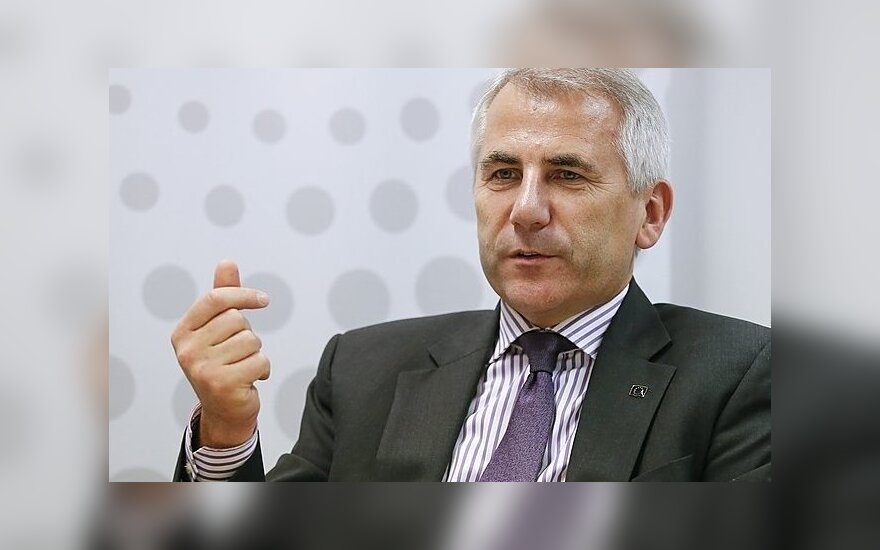 It is difficult to hope for quick normalization of relations between the two countries, but Lithuania has unfrozen someties unaffected by sanctions to provide support to members of the Russian civil society, says Ušackas, a Lithuanian diplomat.

"Sadly, we have to admit that, when it comes to Russian universities, Lithuanian universities do not demonstrate much activity as expressed in student exchange and research programmes with universities of other EU member-states. I hope this is not the consequence, as some rectors have mentioned, of the 'political encouragement from the top' to give up connections and any type of relations with Russian universities," the Lietuvos Žinios daily cited him as saying in an interview published on Wednesday.

"Inviting a few dozen Russian students to Lithuanian universities would not only provide additional income for the universities but also contribute to better understanding of Lithuania's democratic and free market progress, and in the long run it would expand the circle of Lithuanian friends in Russia," said the ambassador. In his words, about 3,000 Russian students and lecturers will study or improve skills at EU universities for 3-9 months this year after for support granted by the EU.

In Ušackas' words, it is also crucial for Lithuania "to wisely develop regional cooperation with its immediate neighbor – the (Russian) Kaliningrad region".

"EU member-states are currently rethinking the future development of relations with Russia by recognizing different world outlooks but remaining interdependent in fields of trade, investment, energy and international policies. Our relations will probably be less ambitious but more principled and pragmatic," Ušackas, the former foreign minister of Lithuania, told the daily.