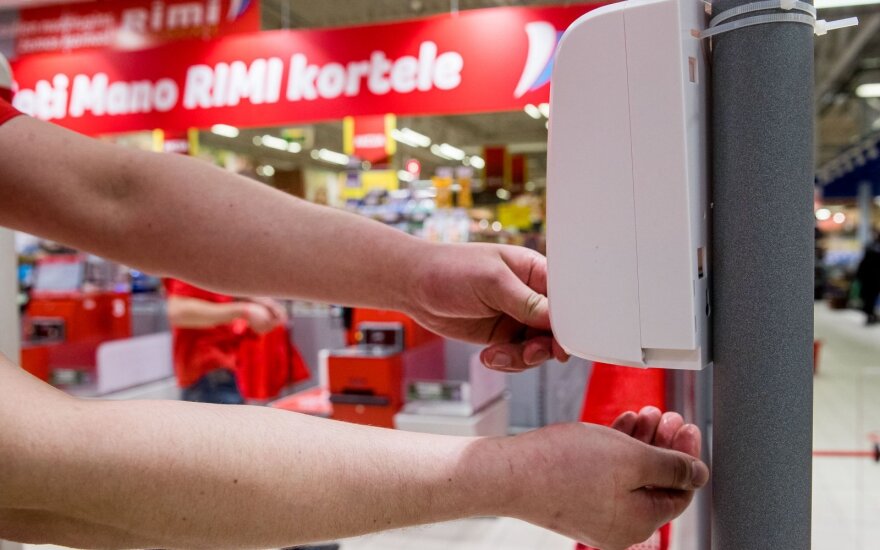 Under the draft amendments, people who fail to self-isolate after returning from abroad would face criminal charges and up to a year in jail. Police would be able to impose fines for minor violations.

The package was approved by the Cabinet in an informal meeting on Monday and will be formally submitted to the government on Wednesday before tabled to the Seimas next week, according to the minister.

"Police, the State Border Guard and public security officials could punish people who do not comply with the quarantine requirements," he told BNS.

Fines would range from 500 to 1,500 euros for private individuals and from 1,500 to 6,000 euros for businesses. A first-time violator could get away with a warning.

The ministry proposes to amend the Criminal Code to allow bringing criminal charges against people who fail to comply with a written order not to leave their home, for example, after returning from abroad. If convicted, they would face up to a year in prison.

Currently, anyone coming to Lithuania from abroad is required to self-isolate for 14 days after their arrival. All others are subject to a ban on outdoor gatherings of more than five people.

Health authorities strongly recommend that all people, especially the elderly and those with underlying medical conditions, stay home if possible.

The Lithuanian government and Thermo Fisher Scientific Baltics have signed a contract on the supply...

Second week of quarantine starts: 179 coronavirus cases in the country

On Monday, 23rd March, the second week of quarantine started in Lithuania. In the afternoon the...

Lithuanians returning from abroad will be quarantined at municipal premises

Lithuanians returning from abroad will have to be isolated at designated municipal premises to slow...