Xinhua
97 public election committees have registered by the end of the deadline on Friday afternoon to compete in the upcoming municipal elections in Lithuania this March. 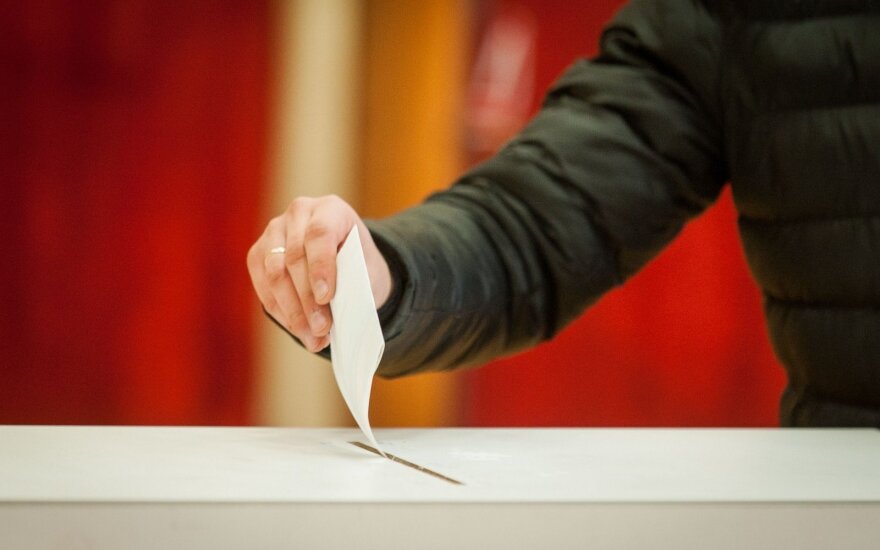 A total of 97 public election committees and 18 political parties have handed their applications to compete in the municipal elections, according to Lithuania's Central Electoral Commission (VRK).

Matjošaitytė said she thought the rise in number of public election committees might reflect the voters' disappointment with traditional political parties.

"This shows that the interest in these temporary formations, if I may put it this way, is higher," Matjošaitytė told Lithuanian national broadcaster LRT.

"Probably, disappointment with political parties also could be felt in the public amid political parties' problems," added Matjošaitytė, referring to the recent corruption scandal that had struck Lithuania's Liberal Movement, the country's largest liberal party.

Public election committees, which made their debut during the 2015 municipal elections, is a legal form for groups of the country's citizens to run for election to the municipal councils without joining or establishing a political party.

According to preliminary data from the VRK, in total, around 12,300 people have registered to run for the seats at the municipal councils. Almost 6,700 of them are the members of the public electoral committees.

Also around 360 people have registered to run for the mayors in direct mayoral elections, a part of the municipal elections.

The final number of candidates would probably rise, since part of the candidates have handed their applications in the last hours of registration, noted Matjošaitytė.

The elections to the municipal councils in Lithuania will be held on March 3.

Lithuania will also have presidential elections and elections to the European Parliament in May.

“I wish to announce a piece of important and good news. After I left the party several weeks ago, I...

Municipal elections: some mayors could win in the first round