the Lithuania Tribune
aA
Lithuania has submitted an application for nearly €197 million in funding from the EU to finance the Rail Baltica project that will connect the Baltic States railway systems with Western Europe. 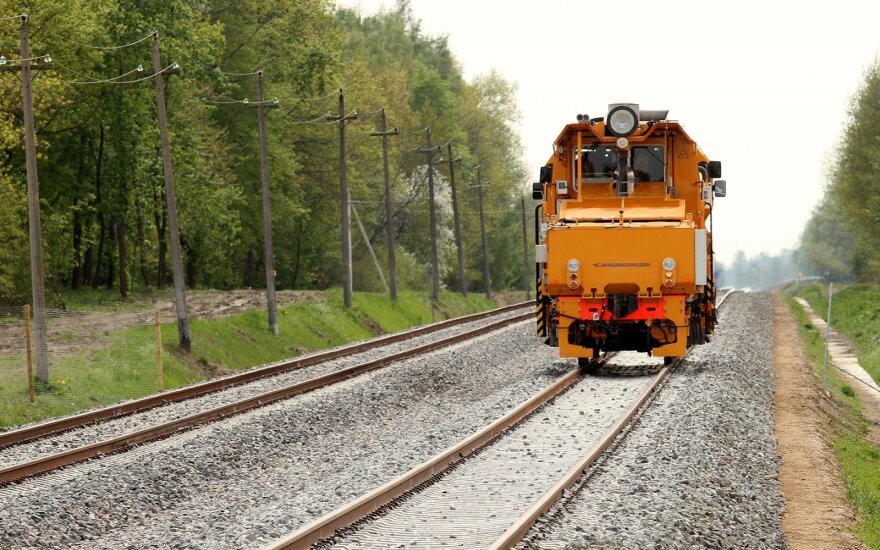 Lithuania submitted the application jointly with Latvia and Estonia to the European Commission for the Rail Baltica project funding under the Connecting Europe Facility (CEF) fund.

The €197 million sought by Lithuania represents around 85% of the total project costs, which is estimated at €231 million for Lithuania, according to Lithuania’s Transport Ministry.

"The successful development of a common application demonstrates that we can work constructively with partners and the European Commission. It will be a very important step forward in the European gauge railway development not only for us, but also for neighbouring countries," said Lithuanian Transport Minister Rimantas Sinkevičius.

The application was submitted jointly with the other Baltic States through the joint venture company RB Rail AS. The European Commission's decision on the CEF fund funding should come this summer.

The funding will be used to build the "Rail Baltica" section of the line from Lithuania via Kaunas to the Polish border. Over €84 million will be used to install new railway signalling and management systems and related communications and control system on the line with €131 million being invested in the continuation of the narrow gauge railway embankment and related infrastructure from Kaunas (Palemonas) to the north, the laying of 55km of new embankment.

Another €6 million will be invested in Lithuanian rolling stock and a maintenance depot.

Estonia has applied for €18 million in funding for the connection of the Rail Baltica railway passenger station Ulemiste with Tallinn's airport and seaport along with a request for funding €500,000 for feasibility studies for the link.

€1.5 bln to be invested in Lithuania's transport sector

"The transport sector is one of the major and most significant components of economic and social...

Negotiation groups of the Baltic States and the European Commission signed three agreements in...