LT Daily, media brief
aA
Lithuania has been ranked second in the world for the number of women in top management positions in corporations, according to the last global survey by consulting firm Grant Thornton. 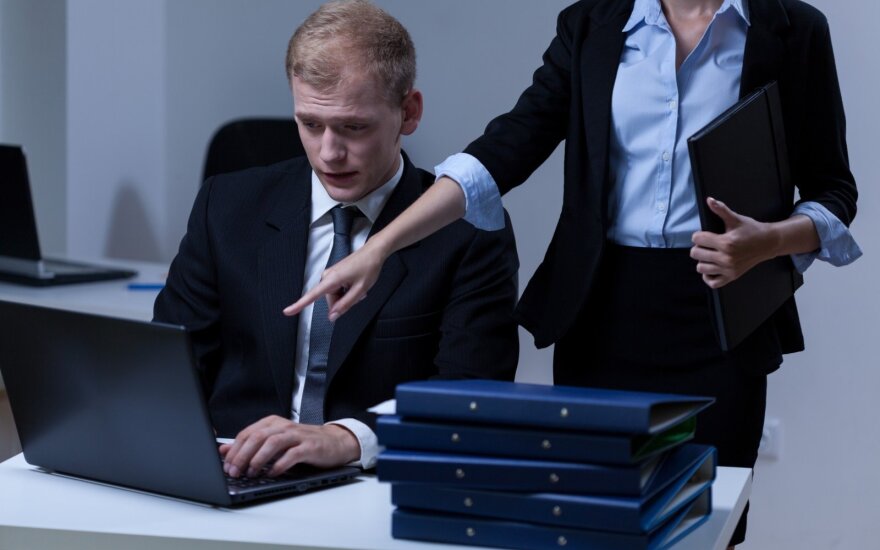 Women hold 39% of management positions in companies in Lithuania putting it in joint second place with the Philippines in the latest global rankings. Russia was ranked first globally with 45% of top management positions going to women. Japan came bottom of the rankings with just 7% of women in managerial positions.

The survey showed that women in Eastern Europe were the most actively involved in corporate governance around the world with 35% of management positions taken by women compared to an average of 24% globally.

However, 33% of companies around the world still have no women in management positions.

“The fact that about a third of businesses have no women in senior-business roles speaks volumes,” said Erica O’Malley, managing partner of Employee Benefit Plans and People Experience at Grant Thornton LLP. “It means a third of businesses still have no female input into executive decisions and no women helping grow the business at a leadership level.”

The report also pointed out that diversity is not just “the right thing to do,” it was also good business. Previously Grant Thornton research found that publicly listed companies with male-only boards in the United Kingdom, United States and India are forgoing potential profits of $655 billion.

People in Lithuania have become more forthcoming in reporting discrimination. The Seimas Office of...

Men dominate central banks, finance ministries and boardrooms throughout Europe with only one in every...