Lithuania ‘sceptical about getting Russian assistance’ in Jan 13 coup case

BNS
aA
Lithuania's Ministry of Foreign Affairs is sceptical about the possibility of securing Russia's assistance in the January 13 coup case through diplomatic channels. 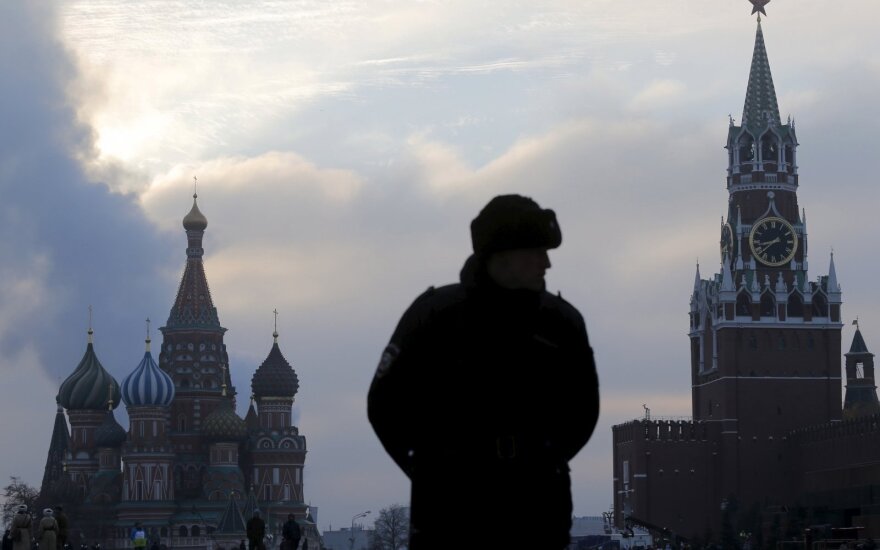 The ministry's statement came in response to an inquiry on Lithuania's response to Russian and Belarus' actions, from the son of one of the victims of Soviet aggression, Robertas Povilaitis, son of Apolinaras Povilaitis.

The ministry said it believed "a more effective way" would be to act on the EU level and call on Russia to meet is commitments for "constructive cooperation" as part of criminal cases.

According to the ministry, internal EU documents state that a lack of Russian cooperation will be one of the aspects taken into account when deciding on visa liberalization and EU-Russia agreements.

"Therefore, Russia will be forced to respond to Lithuanian services' legal assistance requests if it wants positive decisions from the EU on these matters," the letter said.

However, Povilaitis said there was a lack of Lithuanian diplomatic activity on the issue.

"I found no clear information in the ministry's response about actions taken in response to Russia and Belarus' non-cooperation. I understand that this issue is regularly raised as part of ‘the bilateral dialogue’. Judging from these phrases, I understand that at some diplomatic meetings they probably say something to each other. But they do not write that they have taken some principled action, as I read sometimes, that some state summons the ambassador for explanations, sometimes hands in a diplomatic note or issues some harsher statement," Povilaitis told BNS.

Moscow has rejected Lithuania's request to question former Soviet leader Mikhail Gorbachev in the January 13 case. There had also been many more requests that were "simply ignored" by Russia and Belarus but Lithuania did not evaluate these actions at a diplomatic level, Povilaitis said.

Vilnius Regional Court started hearing the January 13 case last month. It's one of the largest cases in post-independent Lithuania, with over 60 people standing trial for war crimes and crimes against humanity.

In the early hours of January 13, 1991, the Soviet Union's military units attacked the Vilnius Television Tower and the Radio and Television Committee Building, killing 14 unarmed civilians.

In 1999, six persons were sentenced in the January 13 case for establishing anti-state organizations and other crimes.

The lawyers for the defendants in the case surrounding the bloody attempted coup of 13 January 1991...

Soviet Union 's Defence Minister Dmitry Yazov has been named in the so-called January 13 case in...

Russian , Belarusian and Ukrainian citizens charged in the January 13 , 1991, coup in Lithuania case...

Justice will not be achieved in full in the January 13 , 1991, attempted coup case without the...