BNS
aA
Lithuania has rejected a visa application from a Russian citizen whose passport specified the Republic of Crime as part of Russia as his place of birth, the Lithuanian Ministry of Foreign Affairs said on Thursday. 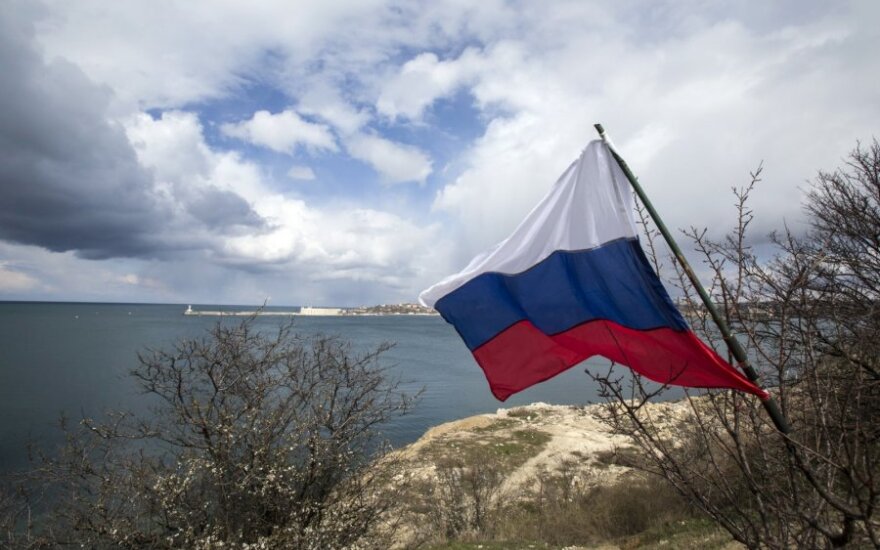 The passport had been issued in December of 2013, i.e., before Russia annexed Crimea. Lithuania's Foreign Minister Linas Linkevicius says this confirms Moscow's plans to take over the Ukrainian region.

The visa application was rejected by the Lithuanian consulate in the Russian Kaliningrad region.

In its Twitter feed, the ministry published a photograph of the passport, specifying Republic of Crimea/Russia as place of birth. According to the photograph, the passport was issued in December of 2013 to a Russian citizen born in 1992.

"This was a facilitated transit document, which the equivalent of a transit visa, under the European Union (EU) law. According to the visa code, a visa cannot be issued in case of reasonable doubts about a document's authenticity or validity of its content. Therefore, a decision was made not to issue the document," Linkevičius told BNS on Thursday.

"The reason is technical, however, it also reveals the political context. The passport had been issued a few months prior to the annexation of Crimea, and the fact along with other facts shows Russia's consistent preparations for the annexation of Crimea, and the annexation had nothing to do with alleged violations of rights of Russian-speakers, and the bogus referendum, results of which the international community refused to recognize, was a smokescreen for the take-over of the neighbouring territory that had been planned in advance. The facts highlight something Russia had itself indirectly admitted to," said the Lithuanian diplomacy chief.

Asked whether he thought that the Russian authorities who issued the passport knew about the future annexation of Crimea, Linkevičius replied: "This is what we have to presume. What they knew may be difficult to guess now. However, the issue of the document listing Crimea as Russia three months prior to the so-called pseudo-referendums – we should decide ourselves what it means. This means that the preparations were underway in a highly detailed, consistent and thorough manner."

Russia annexed Crimea from Ukraine in March 2014. In the wake of the step, the Western world took sanctions against Moscow. 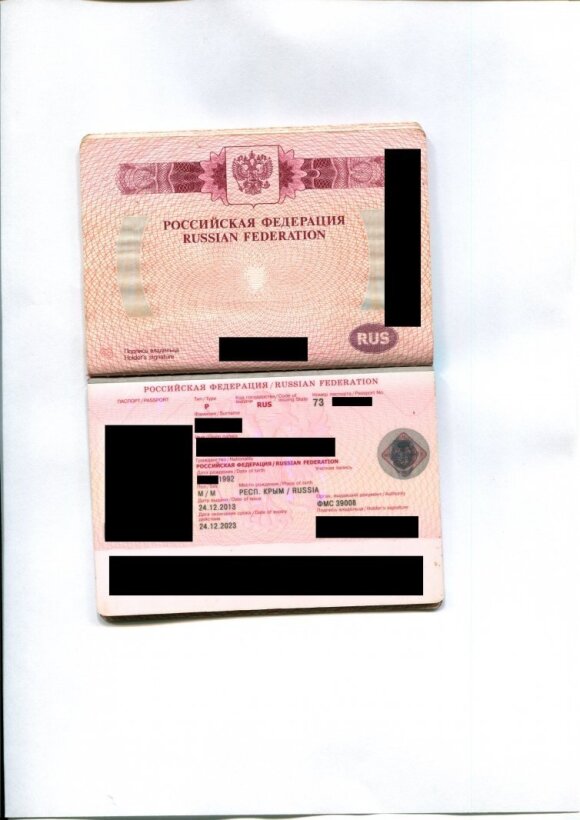 Rusijos piliečio pasas
© URM
BNS
It is prohibited to copy and republish the text of this publication without a written permission from UAB „BNS“.