LT Daily, media brief
aA
Lithuania has been ranked 19th in the Economic Freedom of the World index ahead of the other Baltic States but well behind other developed counties, according to a US research institute. 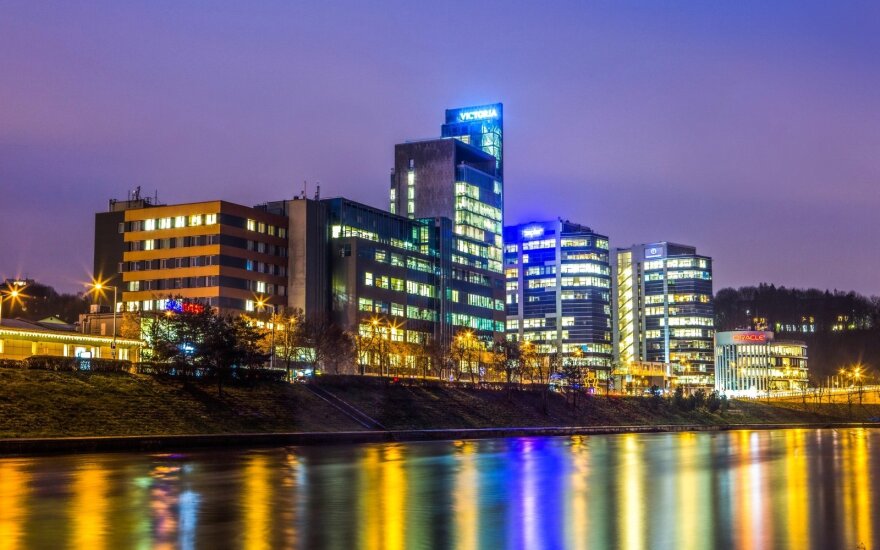 “We have evaluated economic freedom of 157 countries. Now Lithuania is in 19th place in the world. That is very good. Considering the fact that 25 years before the country was in the Soviet Union, it is quite impressive,” said US economist Dr Robert Lawson of the Fraser Institute who publish the rankings.

“The other Baltic states Estonia and Latvia are ranked below. The countries with more economic freedom are wealthier, they grow faster, their development is more diverse, these countries have more opportunities,” said Lawson.

President of the Lithuanian Free Market Institute Žilvinas Šilėnas said: “It is a hard thing to measure, but there is a way to see how much people are taxed, how much are the customs duties, the independence of the courts, the bureaucratic constraints, the time it takes for a person to build a house, and so on.

“People pay about 40% taxes from their wages and there are other taxes as well. We earn €1 for ourselves and give €1 to the budget. Here there is a great sense of the lack of economic freedom. Another thing - people have to face bureaucratic paper obstacles,” he said

For 20 years the study has been showing how countries‘ public authorities and their policies impact economies and populations. According to the experts, membership of the European Union gives the Lithuanian economy a lot of stability but there are still areas that limit economic freedom.

Lithuania’s Ministry of Finance has significantly revised down its forecasts for GDP growth in...

Lithuanians are happier than either Latvians or Estonians, but not as happy as people in Russia or...

The Lithuanian labour code is outdated and is constantly drawing criticism from both foreign...