BNS
aA
Lithuania will raise its contingent in the United Nations (UN) mission in Mali to nearly 40 troops from October from the current number of five, the Defense Ministry said on Wednesday. 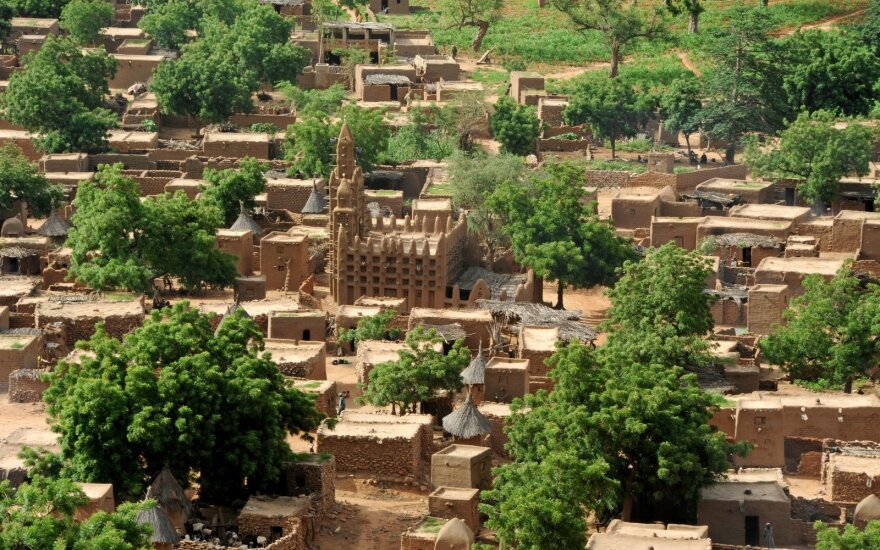 Most of the 34 soldiers leaving on the four-month mission are from the National Defense Volunteer Force, they will perform protection of international forces.

"We are leaving ready and determined to carry out the tasks we have been assigned, as we spent all of the preparation time to acquire physical and psychological stamina. Our unit has been formed from experienced troops, therefore, we realize possible health or life threats and challenges from unusual climate and being away from our families," Captain Gytis Jazdauskas, commander of the unit, said in a press release.

The five Lithuanians currently serving in the UN-led operation are stationed in the operational staff control center in Bamako, Gao and the UN-controlled Eastern sector in Timbuktu.

Lithuania's Defense Ministry said the Lithuanian troops serving and to start service in the MINUSMA operation would not take part in combat actions of the operation.

In total, the peace-keeping operation includes more than 13,000 troops from over 100 countries.

Mali, the former French colony, has been marred by fighting since 2012 when the country's northern region was seized by Jihadist groups linked with al Qaeda. The Islamic fighters were nearly ousted during a French-led intervention started in 2013, however, large territories in northern Mali remain barely uncontrolled.

Lithuania to increase its contribution to EU operations

Lithuania will increase its contribution to the EU's military operations and missions, Defence...

A unit of Lithuanian troops is readying for a mission in Africa – they will join the United Nations...

Lithuania plans to send platoon of soldiers to Mali this year

Lithuania is planning to send this year a platoon of soldiers to a UN peacekeeping mission in the West...

Three suggestions to UN on how to prevent future atrocities

The names and places associated with the atrocities that stain the world’s recent history are only...

A third rotation of Lithuanian troops is leaving for the UN-led stability operation MINUSMA in Mali on...

A fourth rotation of Lithuanian troops are leaving for the UN -led stability operation MINUSMA in...