BNS
aA
Lithuanian institutions have provided information to Belarus' KGB as part of a criminal case against a Belarusian citizen who asked for asylum in Lithuania but was refused, the delfi.lt news website reports. 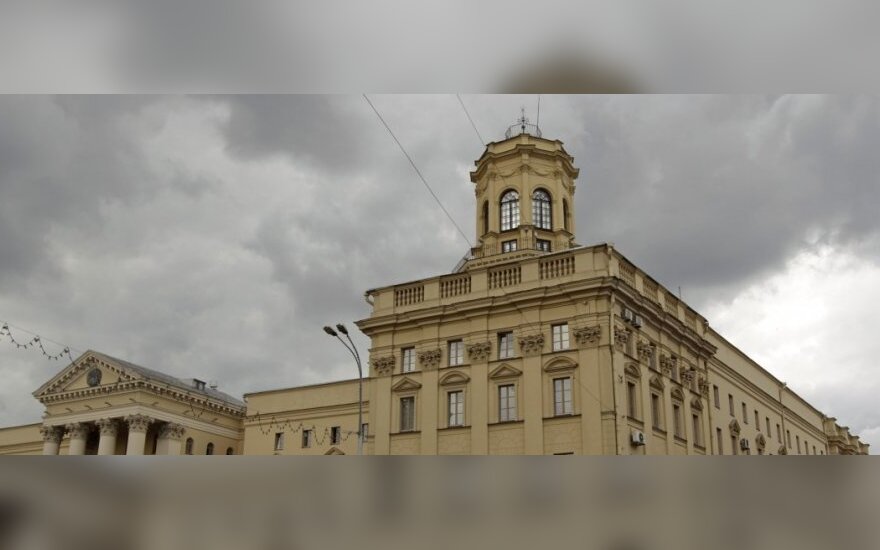 The Belarusian man, his wife and daughter live in Lithuania since 2015 after he fled Belarus, fearing arrest as part of a case into tax evasion worth 3 million US dollars. His father and brother are also charged in the case, and despite that fact that part of the money was paid, his brother remains behind bars.

The Belarusian man has a company in Lithuania, rejects all accusations and claims that his family is persecuted for political reasons.

In 2017, Lithuania's Migration Department rejected the Belarusian man's asylum request after failing to find evidence that the case against him was launched due to political reasons. The man said the KGB proposed to Belarusian prosecutors to take over this tax evasion case but their refused.

Related articles
Message from LGC Cargo: we are not welcome in Lithuania
Wind from the East at the rostrum of the Seimas

According to delfi.lt, the documents show that the Belarusian intelligence institution investigating this criminal case turned to Lithuanian institutions with a legal assistance request and received information about the person, including financial information.

Lithuania came under fire in 2011 when it provided information to Belarus on convicted Belarusian opposition figure and human rights activist Ales Belyatsky, also in a tax evasion case stating that his organization Viasna used bank accounts in Lithuania and Poland.

Wind from the East at the rostrum of the Seimas

Some Signatories to the Act of Independence were struck by the wind from the East several decades ago....

Lithuania's government will ask the Prosecutor General's Office to evaluate the then financial...

A Russian citizen waiting for deportation to Russia is suspected of wounding four people with a...