Xinhua
aA
Lithuania decided not to reach a settlement with a citizen of Saudi Arabia in a case of the European Court of Human Rights (ECHR) regarding the secret CIA prison, Lithuanian Prime Minister Saulius Skvernelis said on Wednesday. 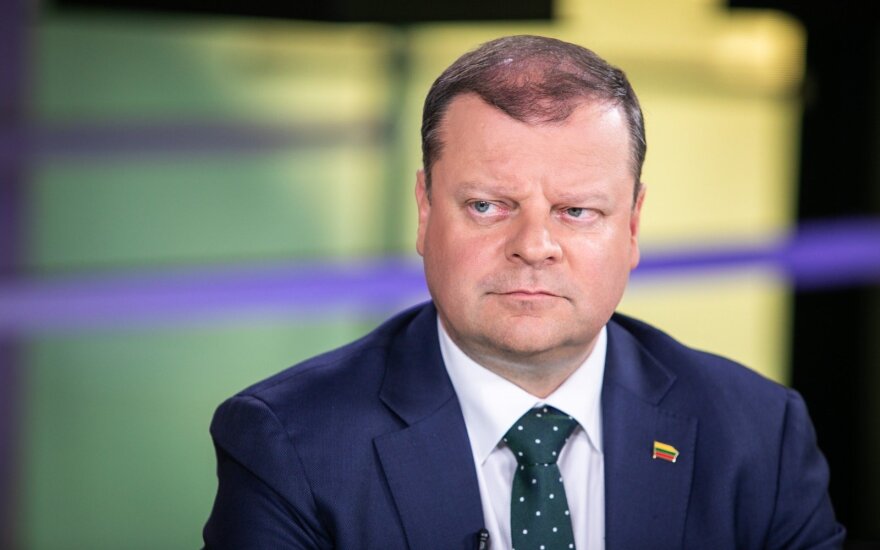 "We do not have any tangible or reasonable evidence that the person in question could have been in Lithuania. There is absolutely nothing," Skvernelis told reporters.

According to the government, the Strasbourg-based court is currently examining a petition submitted against Lithuania by Saudi Arabian citizen Mustafa Ahmed Adam al-Hawsawi who claimed that he was unlawfully detained in the alleged secret CIA prison in the Baltic country.

The ECHR has submitted a proposal to the Lithuanian government for a settlement agreement with the applicant. In the absence of such an agreement, the government will have 6 weeks to reply to the questions put to the parties.

Related articles
Prosecutors have to provide answers in CIA story, Lithuania's intelligence chief says
Guantanamo detainee to be given news about his victory against Lithuania Thursday

"We will not conclude the settlement agreement," the PM stated.

According to the Lithuanian government, Al-Hawsawi earlier had submitted a complaint at the ECHR against Poland due to allegedly illegal detention in this country.

However, declassification of more CIA documents revealed that the applicant was detained in Afghanistan at that time. Therefore, the case has been removed from the ECHR case list, the government said.

"There were precedents where it has also been confirmed that these (al-Hawsawi's) claims to other countries were unjustified," Skvernelis said.

Al-Hawsawi, 50, who was detained in 2003, is currently imprisoned at U.S. Guantanamo detention camp. He is alleged to have acted as one of many financial facilitators of the September 11 attacks in the U.S.

In his complaint, al-Hawsawi stated that he was detained in a secret CIA prison in Lithuania in 2005-2006.

Prosecutors have to present the final conclusions over the European Court of Human Rights '...