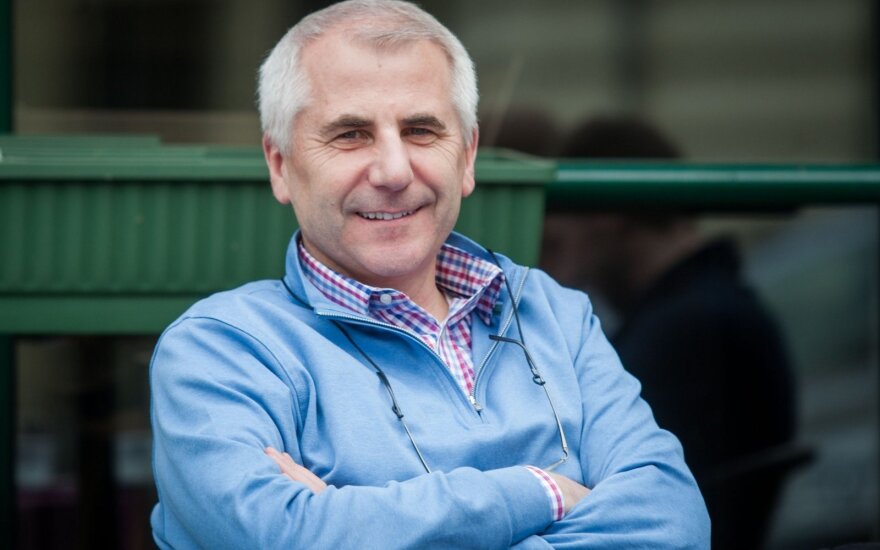 Lithuania needs to compete for and attract well-educated immigrants to be competitive as an economy on the international stage - thoughts of avoiding immigration are fantastical in the 21st Century, according to the EU ambassador to Russia, Lithuanian Vygaudas Ušackas.

“Lithuania needs a wise, balanced and sustainable immigration policy, which is part of a strategy to compete for talent - both Lithuanian graduates at western countries and nationals of other countries. You need to create coherence in Lithuania, in particular a cultural environment in which we can live together and respect other ethnicities, religions and races,” said Ušackas.

“We need to understand that we all compete for smart people - Latvians, Poles, Estonians, British, Swedish or German. We therefore need to be smarter, faster and more flexible, particularly in maintaining our own human resources, but also by attracting others,” said Ušackas.

Ušackas said you cannot avoid migration in the 21st century unless you are North Korea, proposing that Lithuania follow the best practices of other countries. For example, to be as demanding as the United Arab Emirates where even a small violation of law can cost an immigrant their residence permit.

Ušackas welcomed both Lithuania's commitment to take over a thousand refugees and that the latter are not flooding to Lithuania as it allows Lithuanian society to have time to prepare to receive and integrate newcomers.

The United Arab Emirates and Lithuania are considering opening embassies in their respective...