BNS
aA
Lithuania cannot invest in renovating the 18th century poet Kristijonas Donelaitis' museum in the Russian exclave of Kaliningrad until it receives guarantees from the neighbouring country that the intended use and owners of the renovated buildings will not be changed, Culture Minister Liana Ruokytė-Jonsson said on Wednesday. 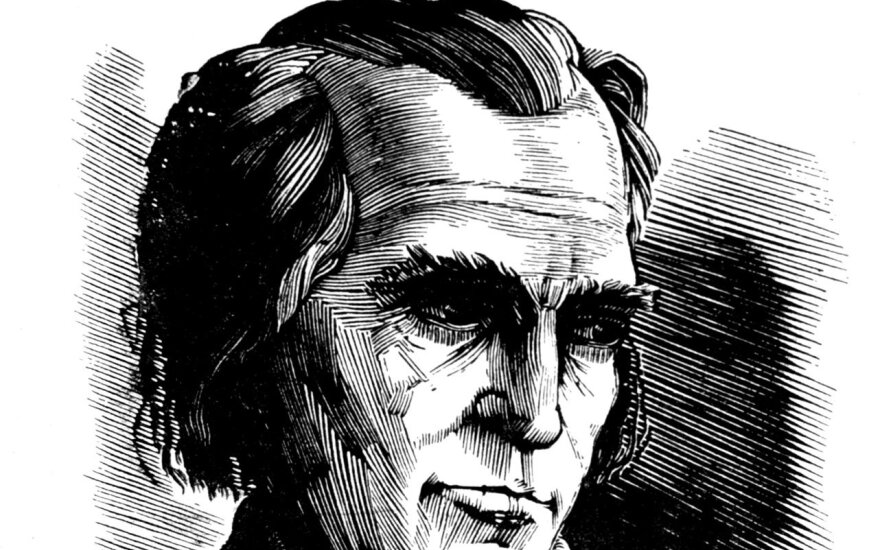 "We need an international agreement that would place obligations on both sides regarding the renovated Donelaitis museum. (We need) to find a legal model that would guarantee that the use of the buildings and its owners do not change," the minister told members of the Seimas committees on culture and education and science.

"Unless we have such an agreement, we won't break the deadlock," she added.

According to Ruokytė-Jonsson, the Foreign Ministry should mediate an agreement with Russia and the Interior Ministry, which administers cross-border projects, should also be responsible for the project.

Gintaras Skamaročius, chairman of the Kristijonas Donelaitis Society, says that the museum in Chistye Prudy, a village in the Kaliningrad region known as Tolminkiemis in Lithuanian, is in a poor state and its roof urgently needs to be repaired.

"The roof has not been repaired for several decades now. When it rains heavier, the water drops right onto the exhibits," he told the lawmakers.

The Lithuanian National Museum has selected exhibits to be displayed at a memorial museum of...

The number of schools in the Russian exclave of Kaliningrad that are offering Lithuanian-language...

The Top 10 Lithuanian writers of all time (1)

Tradition and modernity mix in almost equal measures in the works of men and women of letters who...

On Monday, President Dalia Grybauskaitė congratulated the students of Vilnius University (VU) on...

Lithuanian teachers who used to go to the Russian Kaliningrad region to teach the Lithuanian...