BNS
aA
The Lithuanian government decided to name the motorway from Vilnius to the border of Latvia "the Baltic Way" to commemorate the 1989 peaceful anti-Soviet demonstration. 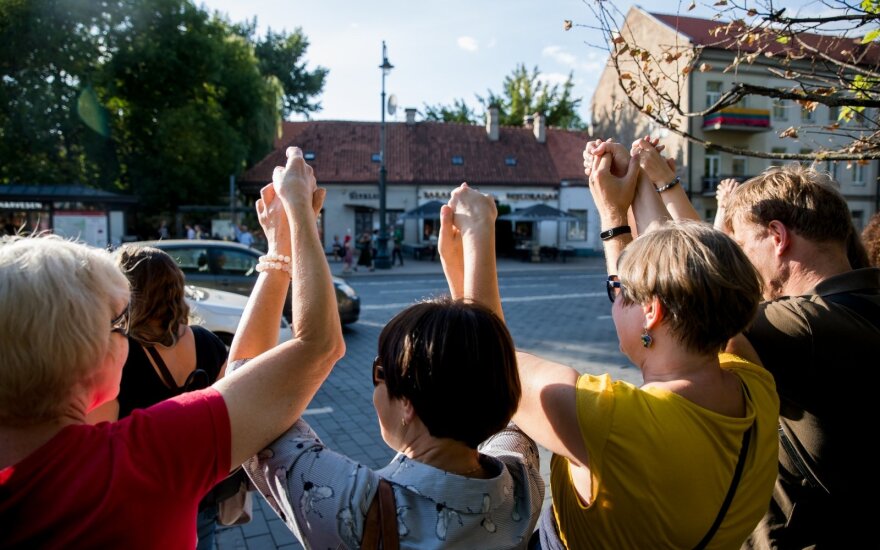 "By naming the roads after the Baltic Way, we will mark this significant and exceptional event in the history of Lithuania," Transport Minister Jaroslav Narkevic told the Cabinet.

Deputy Transport Vladislav Kondratovic told BNS last month that Latvia and Estonia would be invited to commemorate the event in the same way.

Narkevic said on Wednesday he would discuss the initiative with his Latvian counterpart on Saturday.

On August 23, 1989, over a million people formed a human chain spanning Lithuania, Latvia and Estonia to demand an end to the Soviet occupation of their countries.

The Baltic Way has become a symbol of non-violent liberation elsewhere in the world.