BNS
aA
The United Kingdom's withdrawal from the European Union (EU) will have the biggest negative effect upon Lithuania among all countries of Eastern Europe, Standard & Poor's said in a statement. 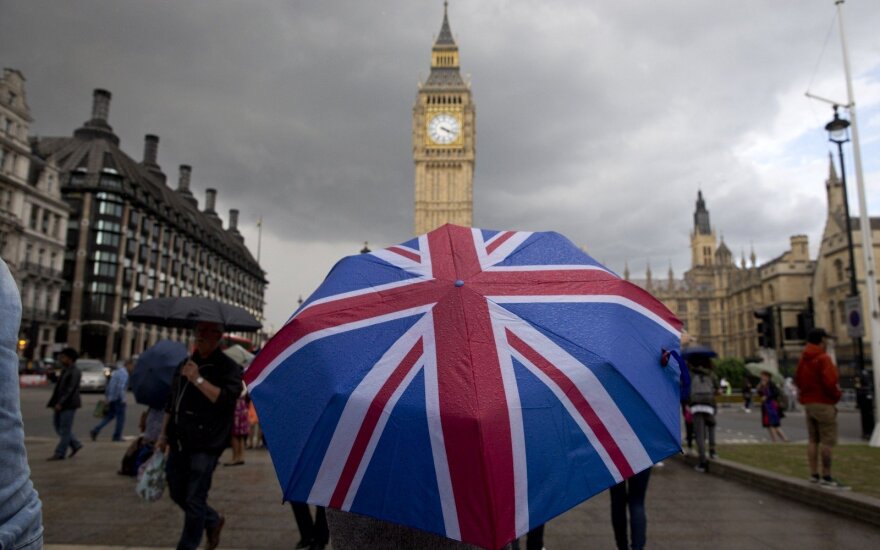 According to the international rating agency, Lithuania would be most affected by Brexit due to the high number of emigrants living in the UK.

"Our Brexit heat map suggests that Lithuania, Latvia, Hungary and Poland are the most exposed if the UK leaves the EU, given their large migrant populations, remittances, trade links and the importance of EU funds to finance investment," Standard & Poor's said in a rating published in late June.

According to calculations made by the agency, Lithuanians make up 5.4% of the UK population, and their remittances account for 1.2% of the country's gross domestic product (GDP).

Standard & Poor's said EU funds make a large share of investments in Lithuania and the UK's departure from the community would lead to a decline in its budget and consequently a negative effect upon Lithuania.

Remittances to Lithuania from abroad last year totaled at about €1 billion, which accounts for nearly 3% of the GDP. A fourth of the sum comes from the UK.

According to Standard & Poor's, Lithuania ranks 1st in terms of Brexit vulnerability (rating of 3.44), followed by Latvia (3.32), Hungary (2.28), Poland (2.03), Slovakia (1.69) and Estonia (1.63). Russia is at the bottom of the vulnerability table (0.01). The index has been calculated by the volume of exports to the UK, share of immigrants to the UK, remittances and contributions to EU funds.

In the end of June, UK voters spoke in support of leaving the European Union.

The United Kingdom 's decision to leave the European Union will directly and indirectly affect...

The number of emigrants who declared emigration from Lithuania last year increased in 2016, as...

Lithuania's government and ambassadors should be more efficient in provision of information emigrant...