BNS
aA
Cyprus might hand over Russian journalist Andrey Nekrasov, recently detained in the country under a Moscow-issued arrest warrant, to Lithuania as he arrived in Cyprus on a Lithuanian visa, officials said on Wednesday. 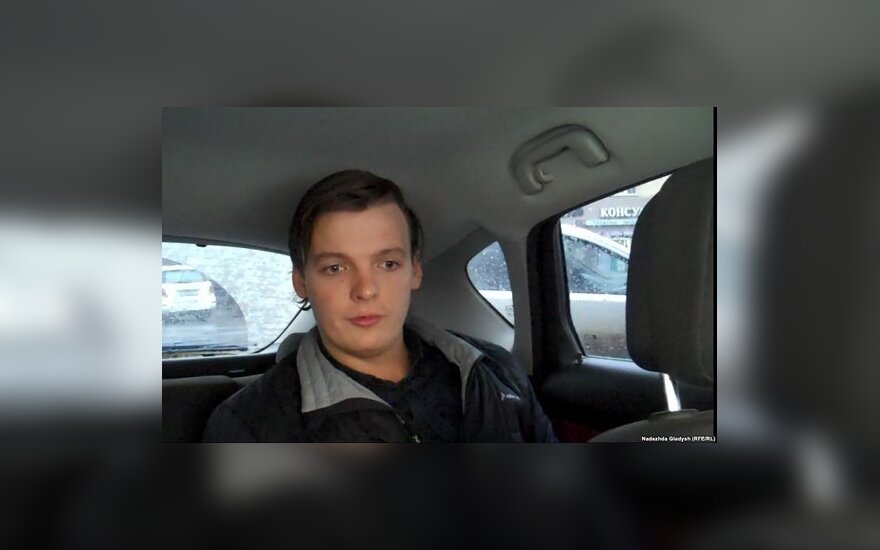 NGOs say Russia is persecuting the journalist for his reporting on corruption in the country.

Nekrasov was detained at the Larnaka airport on July 15 after flying in from Lithuania. He later asked for political asylum.

Under EU law, or, specifically, the Dublin Regulation, an asylum application is examined by the first member state a person has arrived in, lawyers say.

Cypriot lawyer Nicos Clerides told BNS on Wednesday that he met with Nekrasov on Saturday and he expressed the wish to be handed over to Lithuania. The journalist has a Lithuanian residence permit, the lawyer added.

"When I saw him last Saturday, I explained to him the legal position and he requested me to do my best to get him transferred to Lithuania because he was given here a temporary residence permit," Clerides told BNS by phone from Cyprus.

The lawyer also met with the Russian on Wednesday and Nekrasov said during the meeting that he had decided to replace his lawyer.

"Today he said he decided to appoint somebody else and I had to leave," he said.

Kęstutis Vaškelevičius, spokesman for the Lithuanian Ministry of Foreign Affairs, confirmed to BNS on Wednesday that Nekrasov had a Lithuanian D-category national visa.

"We cannot either confirm or deny information about asylum seekers as it is classified information," she said.

But, Gudžinskaitė added, according to EU rules, such a person could be handed over to Lithuania.

"If Cyprus establishes that a foreigner who has asked for asylum in Cyprus has a Lithuanian visa, then Cyprus, under the Dublin Regulation, has the right to turn to Lithuania with a request to take that person back," Gudžinskaitė explained.

"We have to respect every person's right to protection from persecution, and journalists' independence is very important. If signs of political persecution are established, the fact will be taken into account and a proper decision will be made. We have to protect such people who are persecuted because of their activity," the minister told BNS via his spokesman Tomas Beržinskas.

International NGO Reporters Without Border believes Nekrasov is being persecuted for his articles about corruption in the Russian Republic of Udmurtia and his participation in anti-government protests.

"We believe that he is persecuted by Russian authorities over political motives," Johann Bihr, a spokesman for the NGO, told BNS by phone.

In his words, the head of one factory accused Nekrasov of blackmail when he published his article about employee protests, and the Federal Security Service detained the journalist and tried to make him confess.

According to Bihr, Nekrasov initially was a witness but charges were later brought against him.

The journalist is facing up to 15 years in prison in Russia.

A Cyprus court is set to hear Nekrasov's extradition case on August 13.