(1)
BNS
aA
Lithuania on Thursday stressed the importance of defending Ukraine from Russian aggression as the Baltic country marks the 227th anniversary of the Constitution of May 3, 1791. 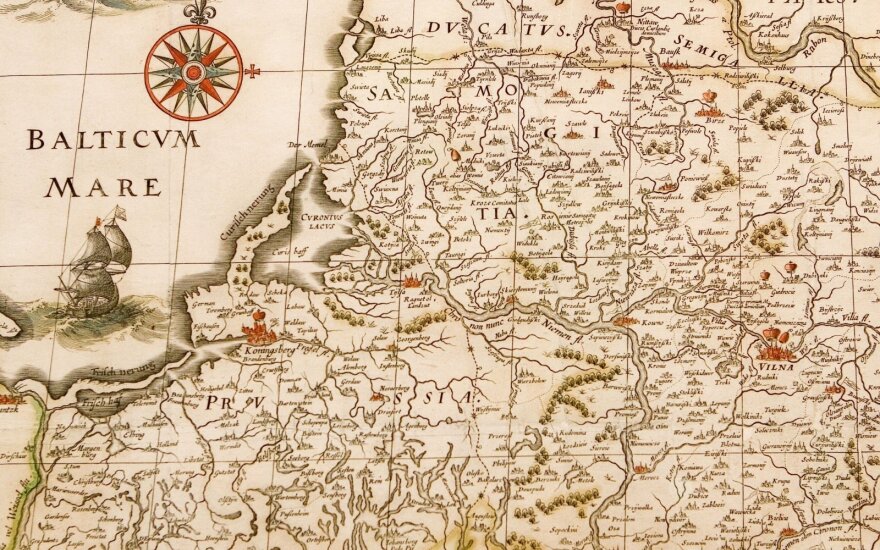 "Ukraine's aspiration to defend itself from the aggressor and to regain control of the occupied lands as well as to create a safe, prospering and European state, approaching NATO and the European Union, is also Lithuania's strategic aspiration. Lithuania is inviting Poland and Ukraine to join their effort and do everything to make the key aspiration of our partners in the West as well," the Seimas of Lithuania said in a draft May 3 declaration.

The draft document also expressed hope that Russia one day becomes a non-aggressive and European country.

"For such Russia's prospect to come into being, today we must join our effort to stop its aggression in Ukraine in invest into the creation of a line of „success countries“, starting with Ukraine, in Europe's Eastern neighborhood," the declaration states.

The document will be discussed by parliamentary committees and will be put before the whole Seimas for voting.

Chairman of Ukraine's Verkhovna Rada Andriy Parubiy and Deputy Speaker of the Polish Sejm Beata Mazurek are also attending the commemoration of the Constitution of 3 May, 1791.

Addressing member of the Lithuanian parliament, Parubiy said "that enemy that existed 500 years ago – the Russian Empire – still exists".

The Ukrainian politician said Ukraine feels Lithuania and Poland's strong support while fighting for its freedom.

The Constitution of May 3, 1791 was adopted by the Great Sejm of the Polish–Lithuanian Commonwealth, a dual monarchy of the Kingdom of Poland and the Grand Duchy of Lithuania. It was the first in Europe and second in the world written constitution after the United States' Constitution that came into force in 1789.

Presidents Dalia Grybauskaitė of Lithuania and Andrzej Duda of Poland on Thursday declared...

Lithuania and Europe: the European Union should be called European Commonwealth

Lithuania's Minister of National Defense Raimundas Karoblis will pay a visit to Kiev on Monday and...