BNS
aA
Lithuania has significantly improved the statistics of traffic safety over the past few years, European Commissioner Violeta Bulc has said in Vilnius. In her words, the issue remains among the top priorities in the European Union (EU) transport sector. 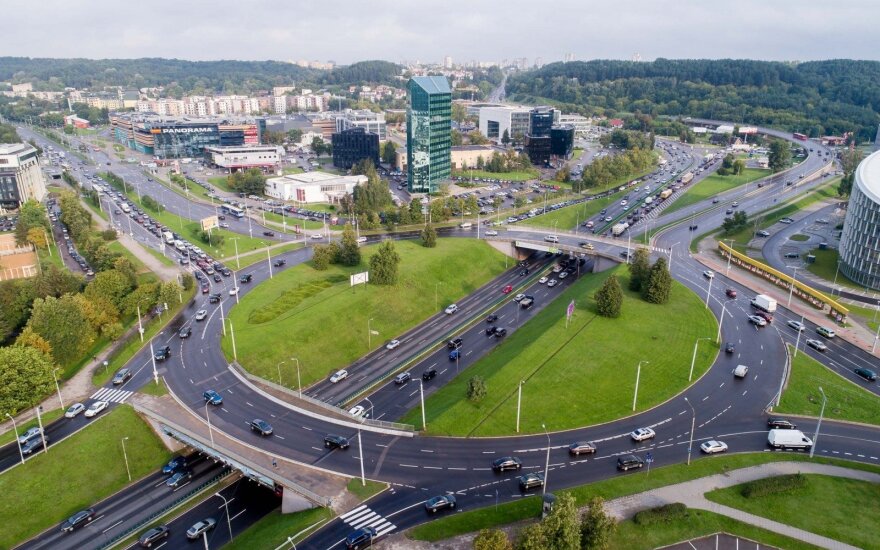 "I do want to compliment Lithuania, really great results between 2010 and 2016 where you decreased the number of fatalities by 37 percent. Of course, you had a really negative start but this progress is encouraging, I'm glad to hear from all stakeholders, that this would continue to be one of your strategies and you will continue to work with us," the commissioner in charge of transport policies told a news conference in Lithuania on Tuesday.

"Especially when road safety is the pillar of the 3rd Mobility Package and will be addressed on many different layers in order to help member states to further decrease this silent killer of European Union. 26, 000 people get killed every year on European roads," said Bulc.

In terms of the decreased road casualties, Lithuania was second in the European Union after the Czech Republic, as the latter country managed to reduce the number by 26.2 percent and the decrease in Lithuania was by 22.3 percent. In the 2010-2016 period, Lithuania ranked second after Portugal in terms of progress.

Nevertheless, the number of deaths on Lithuania's roads remains very high. For instance, 25 people were killed in traffic accidents in Lithuania in January this year, as compared to ten deaths in January of 2017.

Lithuania's police is taking unconventional measures to reduce the number of deaths on the country's...

Lithuanian government moves to formalize use of alcolocks in vehicles

The Lithuanian government approved on Wednesday a proposal to formalize in law the use of ignition...