BNS
Heads of the national film institutions of the three Baltic states have renewed a cooperation agreement during the Trieste film festival, agreeing on 12 joint international film projects this year and setting up a joint Baltic prize. 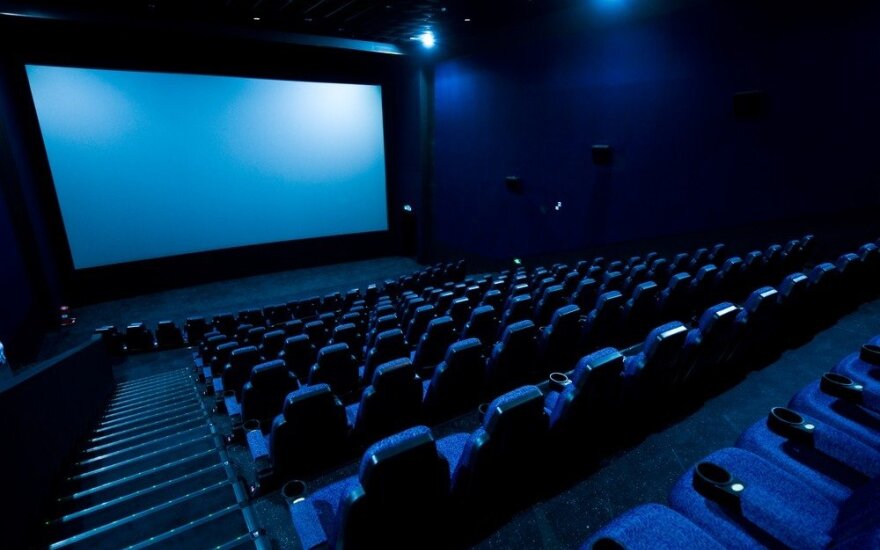 In the cinema
© Shutterstock

The joint projects will be intended to celebrate centennial anniversaries of all three states, the Lithuanian Film Center said.

The Lithuanian, Latvian and Estonian film centers also set up the Baltic film prize of 3,000 euros. It will be awarded in 2018-2020 for the best Baltic project of the Trieste film production forum When East Meets West.

This year, the first prize was granted to the bilateral idea of Lithuanian Virginija Vareikytė and Italian Maximilien Dejoie.

Lithuania, Latvia and Estonia signed the cooperation agreement in May of 2015 during the Cannes film festival.