BNS
At a NATO meeting of defence ministers in Brussels on Wednesday, Lithuania together with Bulgaria, Estonia, Latvia, Romania and Slovakia joined the German-led group for the creation of joint NATO capacities. 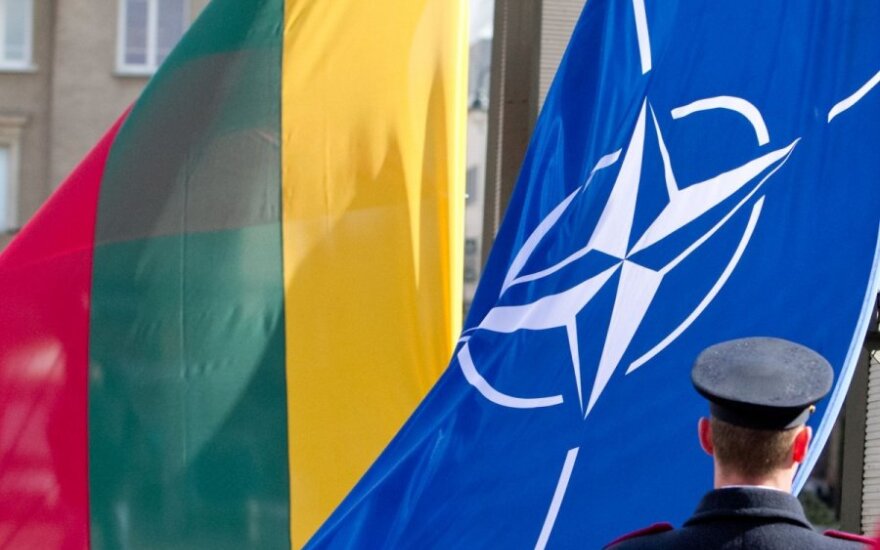 "Creation of joint capacities is concurrent with the security boosting measures and NATO Readiness Action Plan currently being implemented in our country. Both Germany and other countries in the group are actively involved in international exercises held in Lithuania, NATO air-policing mission in the Baltic states and assigning ships to the NATO marine unit on duty in the Baltic Sea," Lithuanian Defence Minister Juozas Olekas said.

In his words, the initiative will allow more efficient use of the potential and experience of individual countries for the region's security, the Defense Ministry said in a press release.

The group's members intend to develop their capacities in fields of logistics, air defense, reconnaissance systems, medical support and similar fields. According to the press release, the cooperation is based on smart defense, when countries rally their resources to create capacities they would not be able to build separately.

The countries involved in the project decided that the key areas of cooperation should now include strengthening of the measures that will ensure NATO's faster response to the changed situation in Eastern Europe, as well as boost defense and deterrence measures in the region.