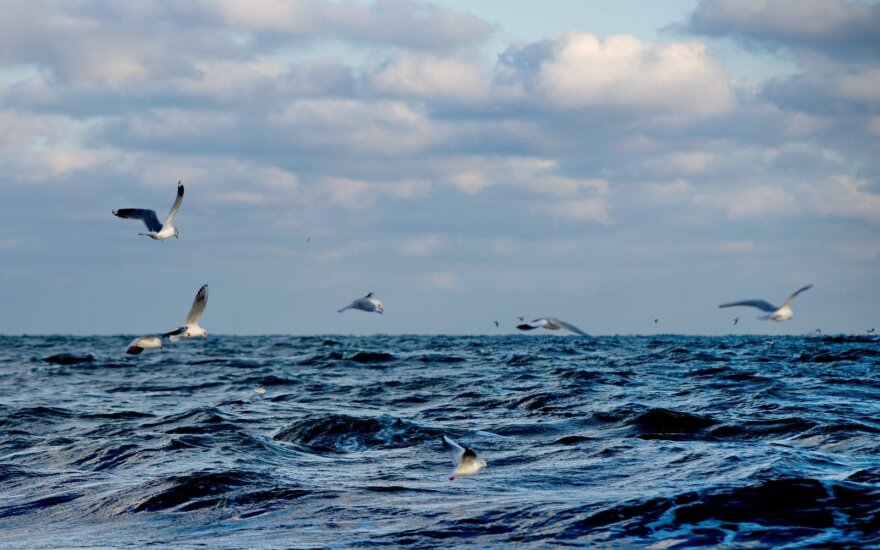 The project is the first initiative launched by the European Defence Fund, which was founded last year to step up the integration of European armies and the defense industry.

The Ocean2020 project will be conducted by Italy's company Leonardo SPA with 42 partners from 15 EU nations.

"Among participants of the consortium are two partners from Lithuania. This is the Baltic Institute of Advanced Technology (BPTI) and the Navy," said the vice-minister.

"I believe this is great success and appreciation of what we do," he said.

The European Defence Fund has earmarked 35 million euros for the development of the naval technology. Establishment of the fund was announced by the European Commission last June.

Tomas Žalandauskas, director of the institute, told BNS that the institute would perform two functions in the project, including integration of flying and sailing unmanned systems in a Lithuanian naval vessel.

"Another function – we will introduce virtual reality and augmented reality solutions in the training of drone operators and operation of drone swarm," said Žalandauskas.

The fund should finance research and development of weaponry samples. Brussels hopes that countries buying weaponry built based on the mechanisms will be able to save funds by purchasing larger amounts than by buying them separately.

EU must invest more in its defense - Lithuanian president

Lithuanian President Dalia Grybauskaitė says that the European Union must invest more in its...

Lithuania's government supports the European Commission (EC) initiative to set up a European...

The flawed US approach to European reassurance

Starting in 2017, Washington plans to begin heel-to-toe rotations of an armored brigade from the...

Lithuanian Minister of National Defense Raimundas Karoblis has welcomed an increase in defense...