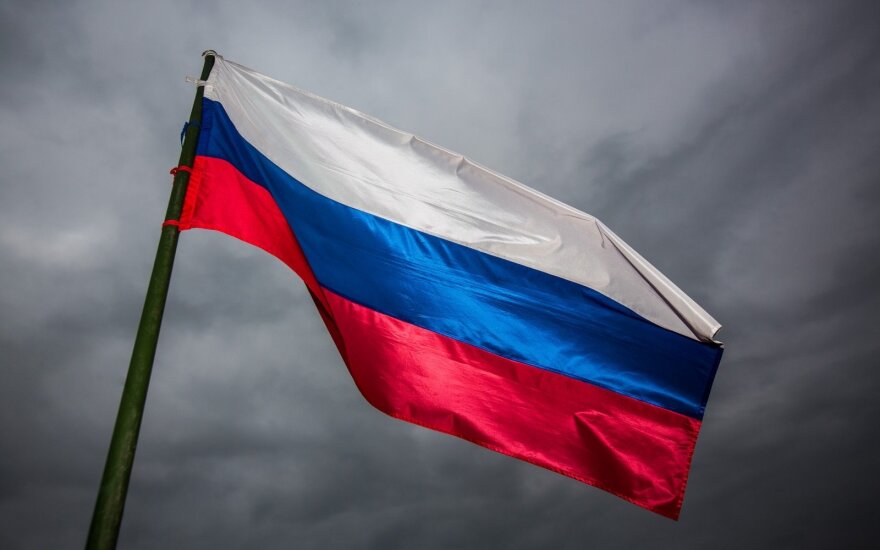 Deputy Foreign Minister Albinas Zananavičius "voiced his strong protest over the Russian Foreign Ministry's false statement about Adolfas Ramanauskas-Vanagas (aka Hawk) on the eve of his funeral," the ministry said in a press release.

In the meeting, the vice-minister "called on Russia to refrain from publicizing unsubstantiated statements and attempts at rewriting history, based on fabricated allegations by repression structures of the Soviet occupation regime", it said.

According to the ministry, "Russia once again aims at discrediting the Lithuanian armed resistance movement and denying the fact of the Soviet occupation in general".

"Lithuania takes pride in thousands of its women and men who participated in the anti-Soviet resistance movement and gives kudos to the leader and symbol of the movement – Adolfas Ramanauskas-Vanagas," it added.

"Particularly cynical is the fact that the grave of Ramanauskas, who is to blame for the deaths of many civilians, will be located close to the gravesite of over 5,000 Soviet soldiers who died while liberating Vilnius from the Nazis," she said at a briefing.

Lithuania's leaders said hatred coming from Russia's authorities toward Ramanauskas-Vanagas only proved his significance and merits for the nation's freedom.