Lithuania grateful to France for its help in embracing Western standards

BNS EN
As the Baltic countries and France are marking 25 years since the restoration of diplomatic relations, Foreign Minister Linas Linkevičius says that Lithuania is grateful to France for its significant help in reforming the country. 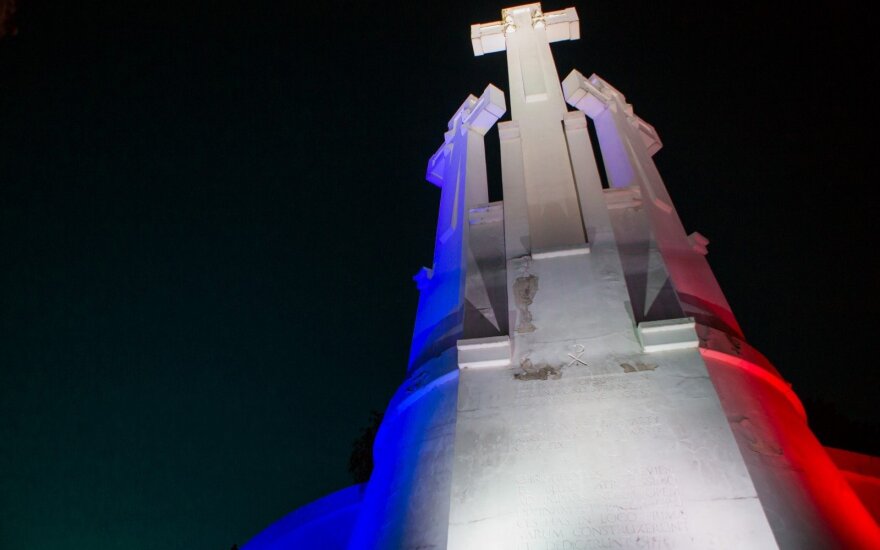 "Lithuania remembers with gratitude France's support in anchoring Lithuania's independence and its contribution to developing Lithuania's economic, defense, law-enforcement, state governance, culture and education capacities and institutions. This cooperation was significant and important for Lithuania in reorganizing its structures and building Western standards," he said during his visit to Paris this week.

Linkevičius also underscored Lithuania's trust in the united Europe project, noting that there is strong public support for the country's EU membership and a strong consensus among political parties that it is a top priority for the state to be active in the EU, the Lithuanian Foreign Ministry said in a press release.

The minister said this during a round-table discussion hosted by the French Ministry of Foreign Affairs and International Cooperation on Wednesday to discuss historical events on the Baltic countries' path toward independence and their Euro-Atlantic integration efforts, as well as bilateral cooperation with France, security and defense challenges and the EU's future.

According to the press release, the Baltic and French foreign ministers underlined the need for solidarity in addressing the challenges that Europe is facing today and stressed that the world needs a strong EU capable of responding to global crises and conflicts, defending the EU's values and fundamental interests and ensuring the safety and well-being of its people.