BNS
aA
Lithuanian authorities who have detained a drunk Russian border guards have received conflicting calls from Russia to free the young man – a Russian border general initially said the man was an unemployed handicapped man, however, later admitted he was employed with the Russian border service, according to documents received by BNS. 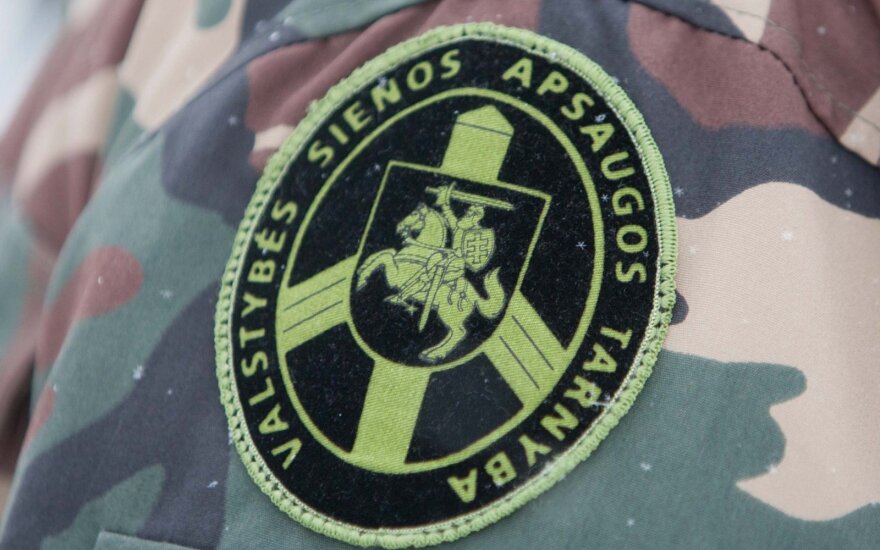 Ruslan Peregud, the 21-year-old Russian citizen, was apprehended on September 9 after he entered Lithuania's territory by swimming across the River Šešupė that runs along the Lithuanian-Kaliningrad border. His case was heard by a Šakiai court on Tuesday.

Documents suggest that Russian border commissioner, Major General Panchenko, had sent a few conflicting requests to Lithuania on the day of the detention, asking to release the man.

The first letter described the detainee as an ordinary Russian citizen, persuading he and his mother had major health issues. Attached to the letter was a medical record, listing Peregud as an unemployed handicapped person, describing the treatment he underwent in a neurosurgical unit in August.

In the letter, the Russian general called for "manifestation of good will on the Lithuanian side" and "favorable decision in connection to the return of citizen Peregud to the Russian Federation." According to the letter, the violation of the state border regime was clearly accidental.

After Lithuanian border guards did not hand over the Russian citizen, they received another letter from Panchenko a few hours later. The new letter listed Peregud as "an officer of the Border Service of the Russian Federal Security Service FSB in the Kaliningrad region."

"Please consider sending him back to the territory of the Russian Federation in accordance to established procedures. We restate our readiness for further cooperation on control of compliance to state border regime," read the letter.

After detaining the suspect, Lithuania's law-enforcement opened a probe. The Russian citizen remains in custody. Earlier on Tuesday, a prosecutor asked a court to sentence him to 60 days of arrest for the offense, with the verdict to be handed down on October 9.

According to a press release circulated by prosecutors, the young man intentionally swam across the River Sesupe, which marks the state border between Lithuania and Russia at its center, thus unlawfully crossing the state border. Prosecutors said the defendant fully admitted to the crime.

The investigation took 12 days to complete.

The incident occurred shortly before the start of the Russian-Belarusian large-scale military exercise Zapad 2017, however, no official link between has been reported.

Peregud remains in custody, with the time of detention to be deducted from the penalty time, if he is sentenced.

Russian citizen Nikolai Filipchenko sentenced in Vilnius in early July on charges of spying has...

A Lithuanian court has issued a one-month arrest warrant for a Russian citizen who claimed to be a...

Lithuanian prosecutor has asked for a 60-day arrest of the Russian border guard for swimming across...