BNS
aA
Lithuania has failed in its attempt to block Russia's powers at the Parliamentary Assembly of the Council of Europe (PACE). 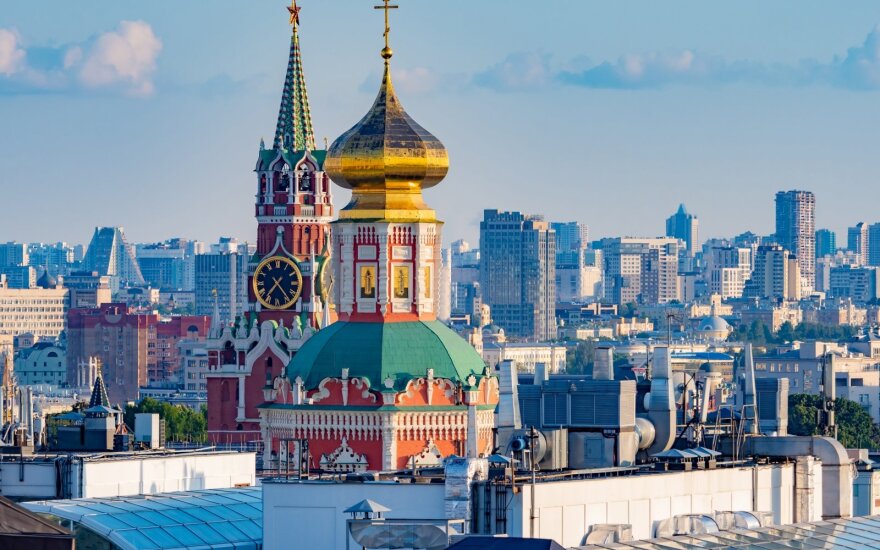 A resolution favorable to Russia, drafted by PACE's Monitoring Committee, was passed at Wednesday's plenary session with 96 votes in favor, 44 against and seven abstentions, Algirdas Butkevicius, the head of the Seimas delegation to PACE, told BNS.

"In the final vote on the resolution drafted by the Monitoring Committee, (PACE) recognized the Russian delegation's credentials, and they remain full-fledged members. We lost," he said.

Butkevicius said earlier that the reason for suspending Russia's powers was "the annexation of Crimea and a lack of democratic processes".

The proposal to challenge the Russian delegation's credentials, tabled by Lithuanian MP Emanuelis Zingeris earlier this week, was backed by enough parliamentarians for it be considered by the Monitoring Committee.

Interfax has reported that the resolution was adopted despite the low number of voters, because it required a simple majority.

According to the Russian news agency, the resolution reads that Russia has implemented certain recommendations over the past six years since its reinstatement in PACE, including the return of 24 Ukrainian sailors captured in the Kerch Strait, and a certain progress in carrying out the Minsk agreements, and others.

Russia lost its voting rights at PACE in the wake of the annexation of Crimea in 2014. Moscow responded by boycotting the assembly's sessions.

In June 2019, PACE voted in favor of restoring Moscow's voting rights to prevent Russian MPs from leaving the organization altogether.

VILNIUS, Dec 23, BNS – Russia has been lately trying by all means to rewrite history, Lithuanian...