BNS
aA
Lithuania has established official diplomatic relations with Madagascar, an East African island country that is best known to Lithuanians because of a utopian idea by Kazys Pakštas, a 20th century geographer, to set up a Lithuanian colony there. 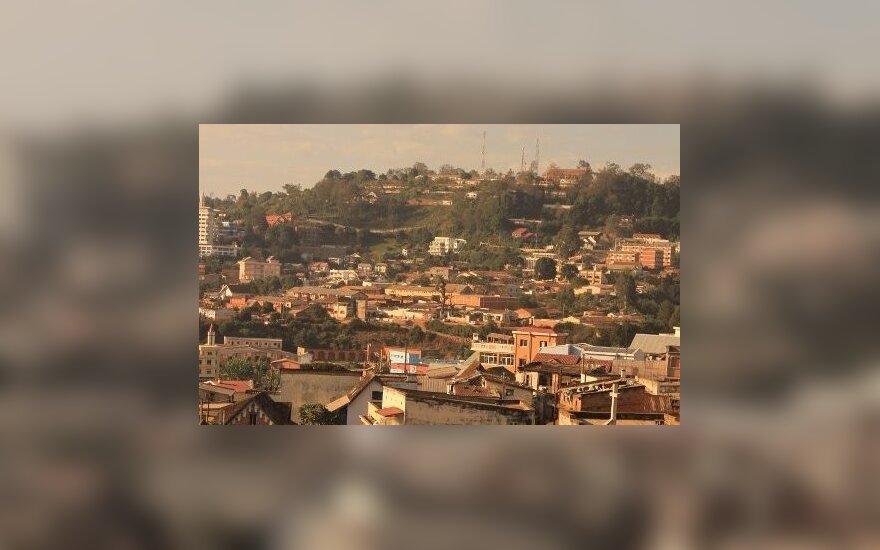 Linkevičius, in Abidjan for an African Union-European Union (AU-EU) summit, discussed with Madagascar's president and its foreign minister prospects for developing bilateral relations, further cooperation in multilateral formats, as well as regional and global issues, it said.

He also presented Lithuania's increasing involvement in Africa, according to the press release.

Madagascar is the 183rd state Lithuania has established diplomatic relations with.

The government gave the green light for establishing these relations with Madagascar back in 2004, but it took time to implement the decision.

Often credited as the founder of Lithuanian geopolitics, Pakštas (1893-1960) said that a Lithuanian colony, known as "Reserve Lithuania", could be created in Madagascar, Angola or Belize, thus emphasizing the dangerous geopolitical situation of the interwar Republic of Lithuania. His ideas were not given serious consideration by the Lithuanian leaders of the period.

Mexico's honorary consulate, headed by Ieva Kubiliene, a lawyer, was opened in Vilnius on Tuesday, the...

Lithuania and Russia have concluded lengthy negotiations on properties used by their diplomatic...