BNS
aA
Lithuania on Sunday is holding a parliamentary election amid coronavirus pandemic. 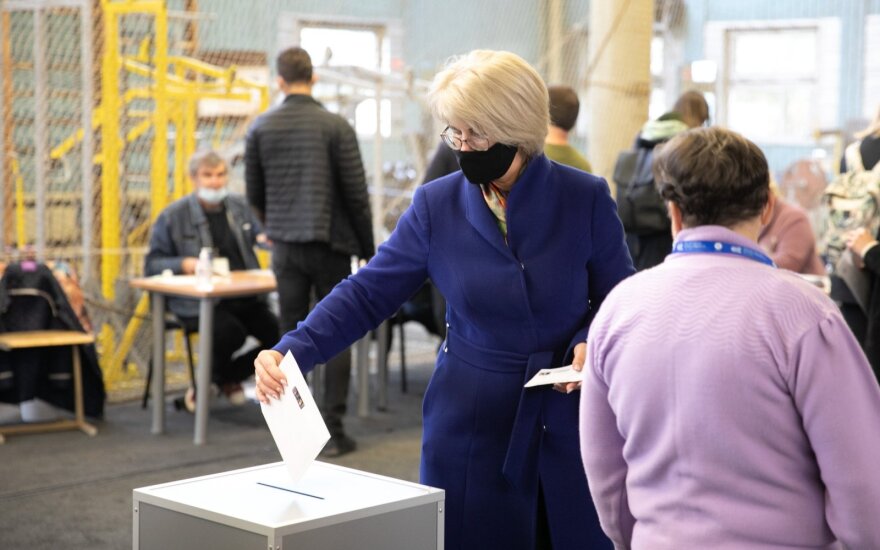 Voters are urged to wear personal protective equipment covering their nose and mouth, to have an instrument for writing and a personal ID document when arriving at the polling station. Those who do not have a mask or a pen, will be given the necessary items on site.

Voter lists confirmed by the Central Electoral Commission include 2,449,683 citizens with the right to vote.

A separate constituency for the Lithuanians living abroad – the first ever in the country’s history – has been established for this election, taking into account a large number of voters who cast their votes abroad during the last election.

Political parties will win seats in the multi-member constituency if they manage to collect at least 5 percent of votes from the total number of votes in the election.

The second round of voting in the Seimas election will take place on October 25 and will be limited to single-member constituencies where two candidates who received the most votes in the first round will vie for seats in the run-off round.

The newly-elected Seimas usually hold its first sitting in the middle of November.

Early voting in parlt election starts extended due to coronavirus

Extended four-day early voting in the parliament election starts in Lithuania on Monday, held to...

Vote counting in parliamentary election to take longer than usual

The results of Lithuanian parliamentary election may be announced somewhat later than usual due to...

A broad ruling coalition could be formed in Lithuania 's next parliament to meet the expectations...