BNS
aA
Lithuania has dropped in Freedom House's democracy index due to the country's law enforcement's actions against BNS news agency. But in terms of media independence and the general assessment, the Baltic country remains one of the most democratic countries among those that have gone through changes in their political systems. 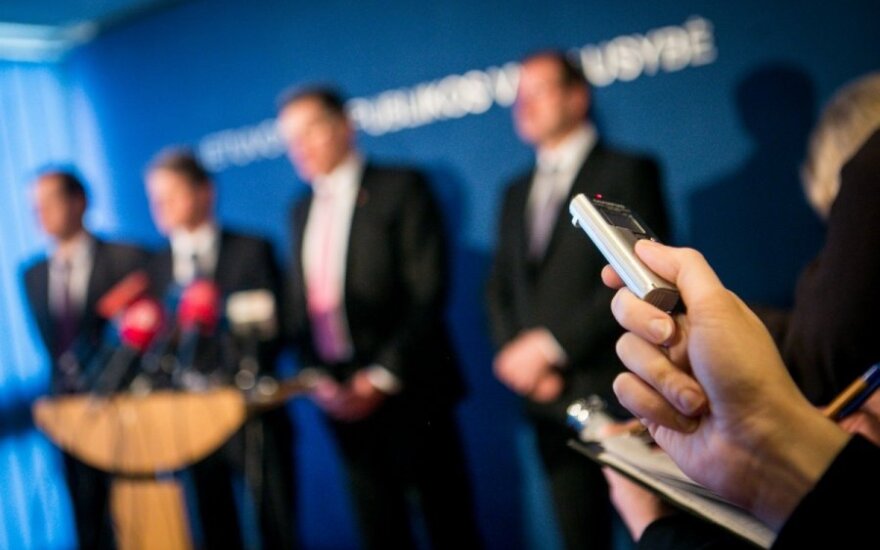 "In 2013, Lithuania received its second media downgrade in three years after the authorities raided the offices of the Baltic News Service in Vilnius, confiscating computers and interrogating journalists about a leaked government document that implied Russia was trying to discredit the Lithuanian president," the Freedom House report said.

In this group, Lithuania is ranked 6th this year, just like a year before. Among new EU member states, Lithuania outdid Romania, Bulgaria, Croatia, Hungary and Slovakia but was behind Slovenia, Estonia, Latvia, the Czech Republic and Poland.

Latvia also saw its media independence rating downgraded. Freedom House warned that the media in this country is increasingly becoming more consolidated in one hands, making it difficult to ensure self-regulation.

Nevertheless, in terms of media independence, the three Baltic states still top the rating, leaving all other post-Communist countries behind.

Vilnius Regional Court has ruled that Lithuania's law enforcement last year unlawfully wiretapped BNS staff, carried out searches and put a BNS editor under surveillance as part of a pre-trial investigation into a leak of state secrets.

A series of epic deceptions of Russian President Vladimir Putin now has sad consequences for his...