BNS
aA
Lithuania does not want confrontation with Russia, but Moscow must stick to agreements, Lithuanian Minister of Foreign Affairs Linas Linkevičius says. 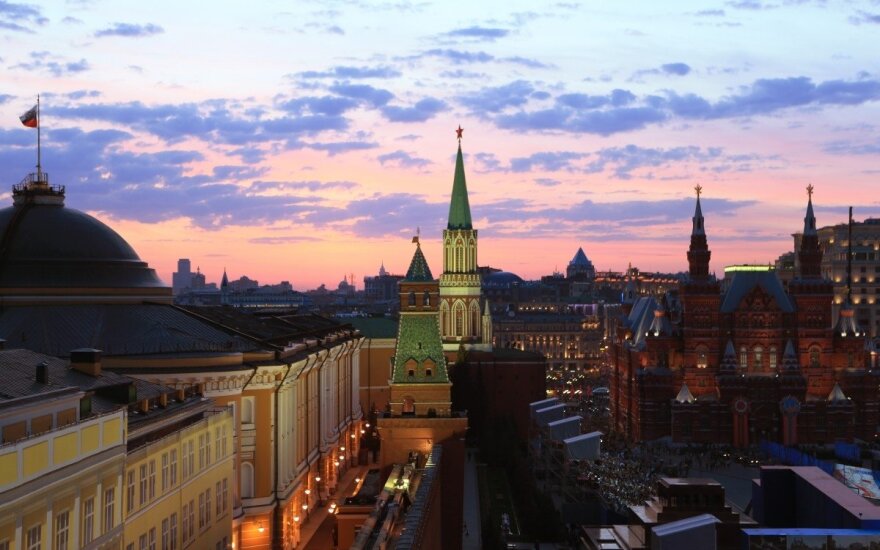 "We are the last ones who want confrontation. We want normal relations since Russia is our neighbour and we would be insane to seek a conflict with this country. But the return to normal relations must be based on the implementation of certain conditions," the minister said during a discussion in Vilnius on Monday.

Russia also recognized independence of Georgia's breakaway regions of Abkhazia and South Ossetia and has thousands of its troops permanently stationed in military bases in the region. The international community, however, regards the two republics as Georgia's occupied territories.

"Two months passed and we got back to normal. So I can draw a conclusion here that Russia has learned the lessons and we haven’t learned those lessons; Russia has concluded that it is allowed to do so," Linkevičius said.

A continuing dialogue with Russia is needed, the Lithuanian minister said, but it should not be only pragmatic, and this is what he sees in the context of the ongoing war between Ukraine's government forces and Russia-supported separatists.

"We should not cut all the communication channels to address these critical situations, but those pointless summits with photo-ops create the atmosphere that we are back to normal communication," the Lithuanian minister said.

The war in eastern Ukraine has been ongoing since last April.