BNS EN
aA
Lithuania has denied entry to representatives of a Russian foundation that is on the national blacklist, a move that Moscow has said will not go unanswered. 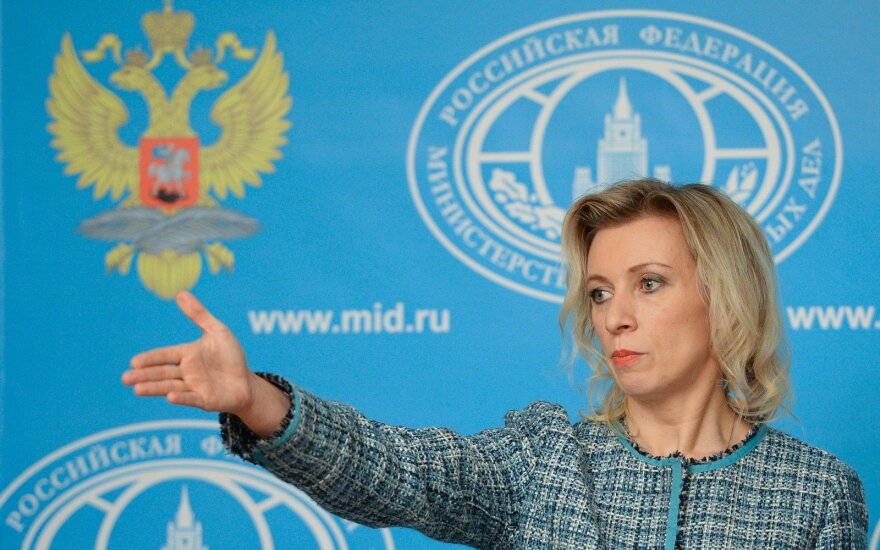 Border guards on December 15 stopped the two Russian nationals at Vilnius Airport and sent them back to Russia. The incident was not made public until the Russian Foreign Ministry issued a statement last Friday. Lithuanian diplomats confirmed this to BNS later in the day.

"Two Russian nationals were denied entry to Lithuania based on the Migration Department's decision to place them on the list of persons banned from entering the country," Kęstutis Vaškelevičius, spokesman for the Lithuanian foreign minister, told BNS.

"All legal procedures were followed in taking this decision. If these individuals do not agree with the decision, they can appeal it under Lithuanian law," he said.

The two Russians are members of the Foundation for Supporting and Protecting the Rights of Compatriots Living Abroad, which Lithuanian intelligence agencies have repeatedly described in their reports as a political tool used by Moscow to build a negative image of Lithuania and incite tensions among national minorities.

Maria Zakharova, spokeswoman for the Russian Foreign Ministry, said on Friday that "it is deeply regrettable that Lithuanian officials obsessed with Russophobic sentiment are so sensitive to contact between Russian NGOs and Russian nationals abroad that they will resort to any provocation to disrupt their events".

"These anti-Russia actions will certainly affect already tense Russian-Lithuanian relations and will not be left without a response," she said.

The diplomat said that the Russians had traveled to Vilnius at the invitation of local Russian organizations to participate in a conference.

Lithuanian intelligence agencies said in their 2015 report that the foundation, established by the Russian Foreign Ministry and Rossotrudnichestvo, a federal agency subordinate to the ministry, had financed two organizations in Lithuania, namely the Center for Protection and Research of Fundamental Rights and the Independent Center for Human Rights.

According to the report, members of these organizations accused, during international events, Lithuania of violating the rights of ethnic communities and participated in pro-Russian propaganda campaigns against the United States and NATO.

Russia and Belarus may be acting in Lithuania under the disguise of terrorism , says Darius...

A court has granted a request from Lithuania's State Territorial Planning and Construction...

Lithuania has refused to ban entry to judges of the Russian Constitutional Court over decisions that...