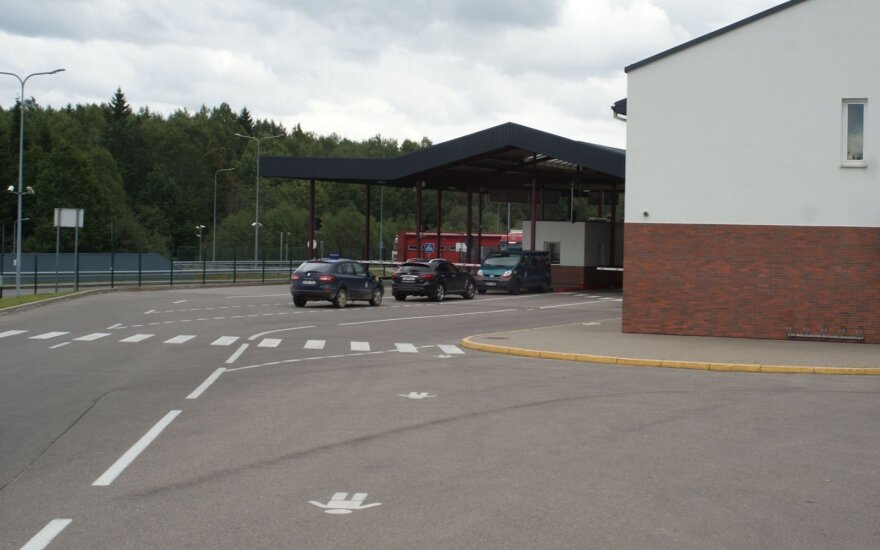 The Pakistanis, who tried to cross into Lithuania by car from Belarus, did not have the necessary Schengen visas to enter the European Union, Renatas Požėla, head of the Lithuanian State Border Guard Service, told BNS.

"Four Pakistanis tried to cross Lithuania's border by car via Medininkai at around 1 a.m., but they were not let in because they did not have Schengen visas," he said.

Thursday's England versus Belgium game in Kaliningrad was the last World Cup game hosted by the Russian exclave bordering Lithuania, but Lithuanian border guards will remain on a higher state of alert for another month or so.

Officials are concerned that some holders of Fan IDs from poorer countries might take advantage of free train rides across Russia's territory to eventually reach the EU.

They fear that some illegal migrants may wait for the end of the World Cup in the hope that border guards will become less vigilant.

No incidents were recorded as football fans returned by special transit trains from Kaliningrad to mail and Russia via Lithuania after Thursday's game, Požėla said.

Lithuanian border guards have this month stopped a total of 37 people with Fan IDs from crossing the border because they had no valid Schengen visas or their ID documents did not meet the requirements.

Football fans have smoothly travelled from mainland Russia to its exclave of Kaliningrad via...

Football fans travelled to Russia's Kaliningrad via Lithuania without incidents

Around 1,600 football fans traveled by train to the Russian exclave of Kaliningrad via Lithuania on...

Around 2,500 football fans crossed the Lithuanian border on Friday night, going on special trains to...

Three Ghanaian nationals travelling by train from mainland Russia to the Baltic Sea exclave of...