the Lithuania Tribune, LRT
aA
The Lithuanian government could collect more revenue from the value-added tax (VAT) by lowering the rate and thus cutting the black market, according to a SEB Bank economist. 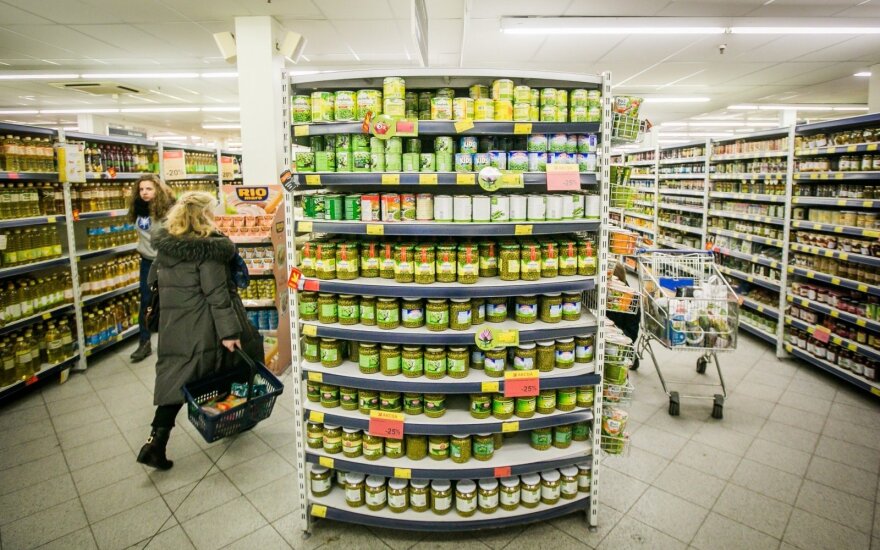 "The Organization for Economic Development and Co-Operation estimates that Lithuania has the biggest gap between the VAT it could collect and what it actually collects, 36-37%. This indicates that cutting VAT rates could help reduce the black market, which is still huge," economist Gitanas Nausėda told LRT television.

"This explains the recent successes of growing budget revenues, even though the economy has not been growing at the pace we had hoped. We've got vast potential in this area and cutting taxes could help us tap into it," he added.

A bill on cutting VAT on essential foods, including fresh meat, from 21% to 5% is currently making its way through the Lithuanian parliament. Prime Minister Algirdas Butkevičius has even suggested VAT cuts across the board.

Nausėda believes that Lithuania could learn from experiences of other EU countries in this area, like Romania. The country cut VAT rate on food from 25% to 9% last year, which drove prices down about 10% and increased turn-over by between 12 and 15%, Nausėda says.

"This is a country with very similar problems [to Lithuania's], that is, huge black market, meat imports and high VAT rate. The Romanian example shows that one can control prices after introducing VAT exemptions without losing much revenue," according to Nausėda.