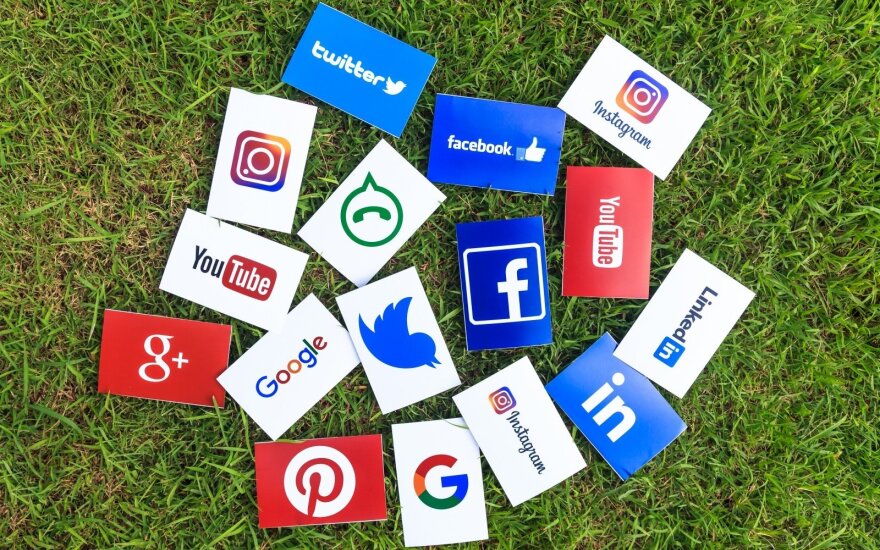 CEC chairwoman Laura Matjošaitytė says no meetings with social media representatives are planned but she hopes that Latvian colleagues will share the results of their meeting and Lithuania could use them.

"It would be very interesting to hear the results of the Latvian commission and KNAB representatives' meeting with Facebook representatives, what they discussed and what the proposals were (...), perhaps we would also be able to use them, and perhaps our colleagues will share that experience", she told BNS Lithuania.

The CEC noted an increase in political ads on social media during the last elections and plans to call a tender for political add monitoring services. Matjošaitytė adds, however, that it's impossible to ensure total control.

Despite the fact that more and more of political ads appear on social media, Facebook and Google are still not included into the CEC list of official disseminators of political ads, therefore, rates of their services are not declared.

Matjošaitytė said she turned to Google Lithuania and Facebook before the 2016 elections, asking them to declare their political campaign rates, but they failed to reach an agreement.

Political ads on social media are subject to the general rules on political ads in the media, and the CEC has no plans to amend them.

Mindaugas Puidokas , a lawmaker of the ruling Lithuanian Farmers and Greens Union (LFGU), said that...

Lithuania's Defense Ministry in charge of cyber security has suggested first of all testing electronic...

Lithuania is holding talks with the United States on establishing a regional cyber security center...

The Lithuanian government proposes to sanction directors or other responsible personnel of...

Lithuania's State Security Department is skeptical about the possibility to introduce electronic...