BNS
aA
Lithuanian President Dalia Grybauskaitė sent her best wishes for continued peace, unity and prosperity to Israel as she congratulated the Jewish state on the 70th anniversary of its independence. 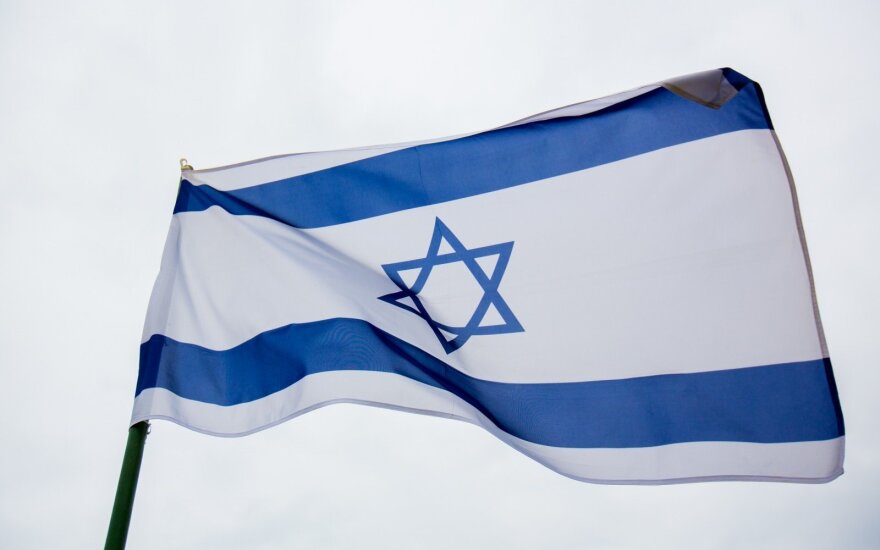 The president's press office notes in a press release on Thursday that both Lithuania and Israel this year celebrate "national anniversaries that are very dear to their citizens".

"We see Israel and the Israeli people as very good, close and important partners of Lithuania with whom we share common interests, goals and projects," Grybauskaitė was quoted as saying in her message of congratulations.

She "underlined that Lithuania was proud to be home to an active Jewish community and to share common history, close ties and expanding knowledge of each other".

"The president expressed her confidence that the dialogue between Lithuania and Israel counting nearly thirty years of existence and centuries-long bonds between their people further would continue to grow and expand," her press office said.

Related articles
Embassy of Israel in Lithuania continues the meaningful cooperation with “Save the Children” day centers
Ambassador in Israel: this time we will react to anti-Lithuanian hysteria  (1)

Vilnius marks Israel's 70th birthday by illuminating its three central bridges in blue between sunset on Wednesday and sunset on Thursday, the capital's local authority said.

"Israel sets an example of courage and perseverance for all countries and nations of the world, but Vilnius has a very deep connection with that country and its people: The Jewish heritage is still alive in the capital today," Vilnius Mayor Remigijus Šimašius said in a press release.

"I gladly congratulate the friendly state of Israel on the significant anniversary," he added.

Embassy of Israel in Lithuania continues cooperation with “ Save the Children ” day centers in...

Vilnius University (VU) together with Embassy of Israel in Lithuania started a joined student...

The Embassy of Israel welcomes the Lithuanian Government's decision to adopt the IHRA (International...