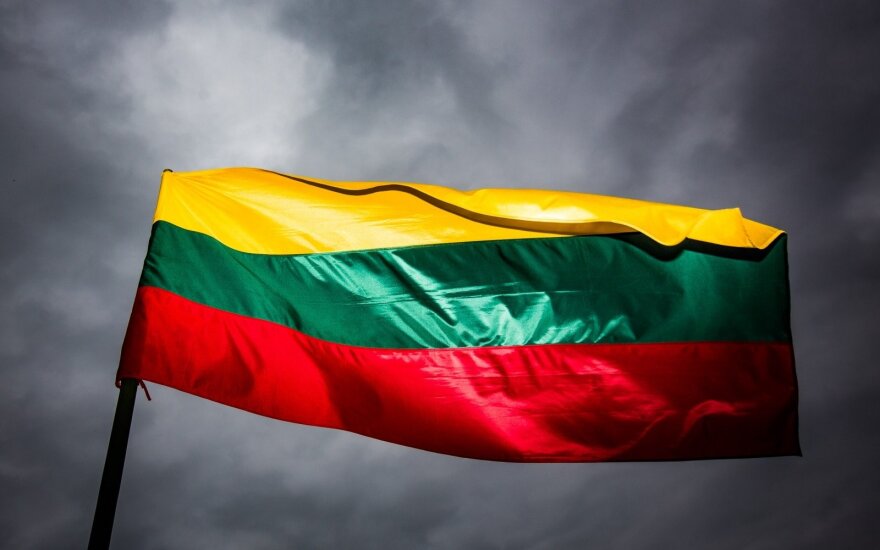 The Seimas, the Lithuanian parliament, will hold its traditional solemn sitting to mark the historic separation from the Soviet Union.

The flags of the three Baltic states will be hoisted in a ceremony in Independence Square outside the parliament building in Vilnius at noon.

The ceremony will be followed by a parade during which a 400-meter-long Lithuanian tricolor will be carried from Independence Square along Gedimino Avenue to be shaped into a tricolor heart in Cathedral Square.

A gala concert will take place in the capital's Vincas Kudirka Square later in the day.

A controversial nationalist march will be held in Vilnius in the evening.

Lithuania's second-largest city of Kaunas will hold a traditional solemn ceremony at the garden of the Vytautas the Great War Museum.

Headed by Vytautas Landsbergis, the Supreme Council of Lithuania adopted the Act of the Re-Establishment of the State of Lithuania on Mar. 11, 1990, thus making Lithuania the first Soviet republic to separate from Moscow.

The following events are scheduled for Saturday, March 11, 2017 in Lithuania:

PRESIDENT Dalia Grybauskaite to attend a solemn sitting of the SEIMAS to commemorate the Day of the Restoration of Lithuania's Independence at 10 a.m.; to attend the Baltic states' flag-raising ceremony in Independence Square at noon; to attends the Honor of Lithuania awards ceremony at 7:30 p.m.

SPEAKER OF THE SEIMAS Viktoras Pranckietis and members of the CABINET to attend events marking the Day of the Restoration of Lithuania's Independence.

In Kaunas: a solemn commemoration to begin at the garden of the Vytautas the Great War Museum at noon.