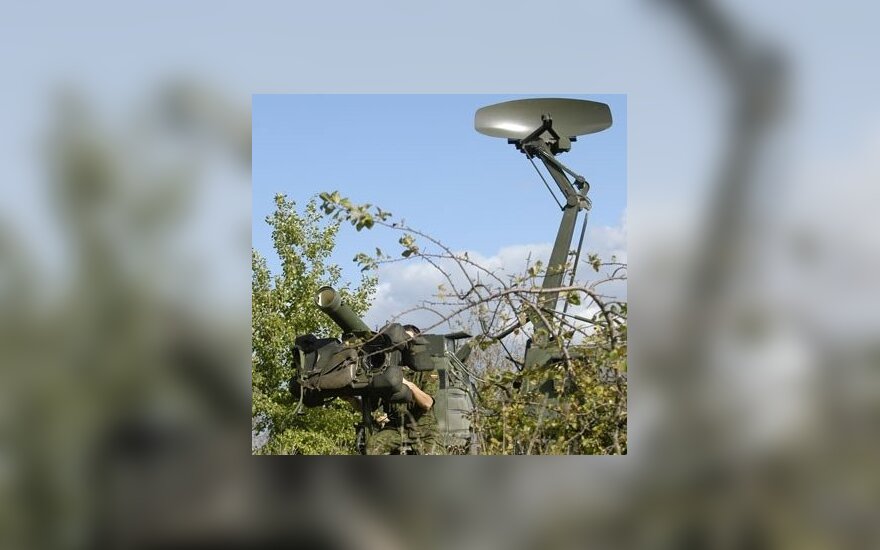 The Ministry of National says the army signed two contracts, worth 9.7 million euros, with Saab on the purchase of improved missiles and BORC night-capability sights, with the delivery starting next year.

"Enhancement of air defenses is one of the key priorities of our defense, therefore we are continuing upgrading our short-range air defense system: the RBS 70 will be improved with night-capability sights and new missiles will be acquired," Minister of National Defense Raimundas Karoblis says.

According to the ministry, with improved missiles the RBS 70 system will be even more effective and dangerous to hostile aircraft, and the advanced BORC night sights will allow soldiers to stay operational during the dark part of the day.

The Swedish-manufactured RBS 70 missile system is a short-range air defense capability based on control beam, i.e. laser equipment guides the missile. The greatest advantage of RBS 70 is that there has not been electromagnetic equipment so far created in the world capable of producing jamming that could disrupt RBS 70.

The RBS 70 in possession of the Air Defence Battalion of the Lithuanian Armed Forces comprises RBS 70 missile systems with Giraffe Mk-IV surveillance radars.

Lithuania does not have short-range air defense systems and are purchasing medium-range air defense systems but cannot afford long-range missiles, like Patriot, capable of downing aircraft and ballistic missiles. The country would like allies to deploy such missiles in the Baltic states on a rotational basis. Patriot missiles were first brought for training in Lithuania last summer,

NATO leaders on Wednesday mandated the Alliances' military leadership to come up with proposals by...