Lithuania and US to sign pact on closer military cooperation 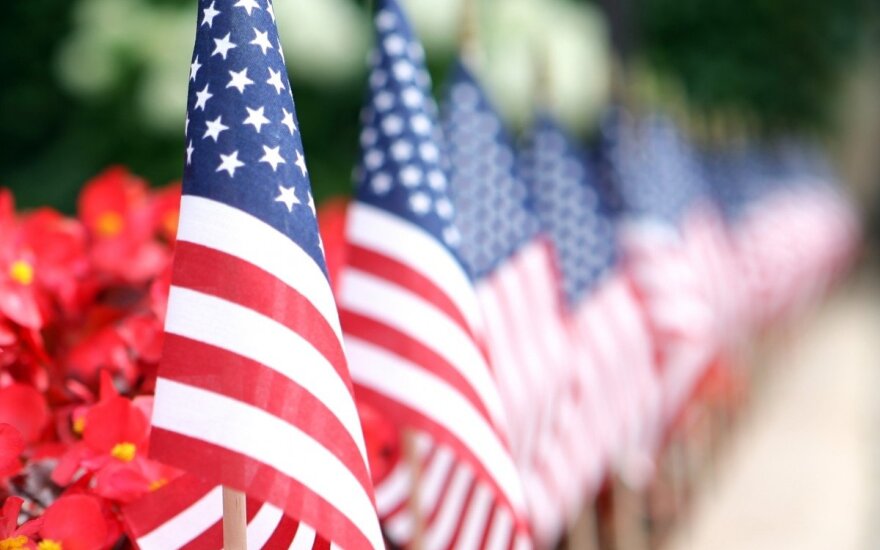 The Government of Lithuania on Wednesday backed such a pact which will define the presence of American troops in Lithuania's military territories and create "conditions for early deployment by American forces of military equipment and weaponry, as well as improvement of the Lithuanian army's infrastructure, funded by the US".

On Wednesday, the country's government authorized the Ministry of Foreign Affairs to conclude the agreement by way of exchanging diplomatic notes. The agreement should envisage a possibility for US Armed Forces to enter and use objects and zones in Lithuania with the goal of boosting defense cooperation and implementing joint military infrastructure construction projects.

The Ministry of National Defence said the agreement would give US "forces access to Lithuania's military territories (military units and training grounds)."

The agreement would be concluded for a period of two years, with a possibility to extend it.

"The agreement enshrines one of the key national security interests of Lithuania – the presence of our strategic partner the United States in Lithuania and its support to our defense capacity. I welcome this U.S. Government’s decision that provides a legal basis for the U.S. plans of stationing armaments in our region. Furthermore, U.S. funding will step up the development projects of national training areas aimed at enhancing the conditions for combined training and readiness for defense,” Minister of National Defence Juozas Olekas said referring to the agreement.

According to the minister, with the militarization ongoing near our borders and hostile actions observed on the Russian side, the agreement is a reiteration from the United States that having been the first to come to Lithuania and neighboring nations when tensions surged, it will not step back but stay to build on the collective defense measures of the Alliance so that every ally is protected.

According to the US note to Lithuania, US Armed Forces and contractors should be granted unlimited access to Klaipėda, Pabradė and Rukla training grounds, Šiauliai Aviation Base, Mumaičiai and other objects and zones for contractual operations.

According to the Lithuanian Ministry of National Defense, the US funding allocated under the US European Reassurance Initiative will be used to enhance Šiauliai Airbase of the Lithuanian Air Force, training areas in Rukla and Pabradė, and other Lithuania’s military infrastructure objects, as well as conditions of military training and hosting allied forces. As soon as this year, the United States will allocate roughly USD 15 million on the basis of the agreement for the implementation mentioned projects.

The US Department of Defense is currently considering deployment of heavy weaponry intended for a military company as a deterrence measure in response to Russian actions in the region.