BNS
aA
Lithuania has been named among EU member states which effectively comply with the EU Ambient Air Quality Directive adopted a decade ago. 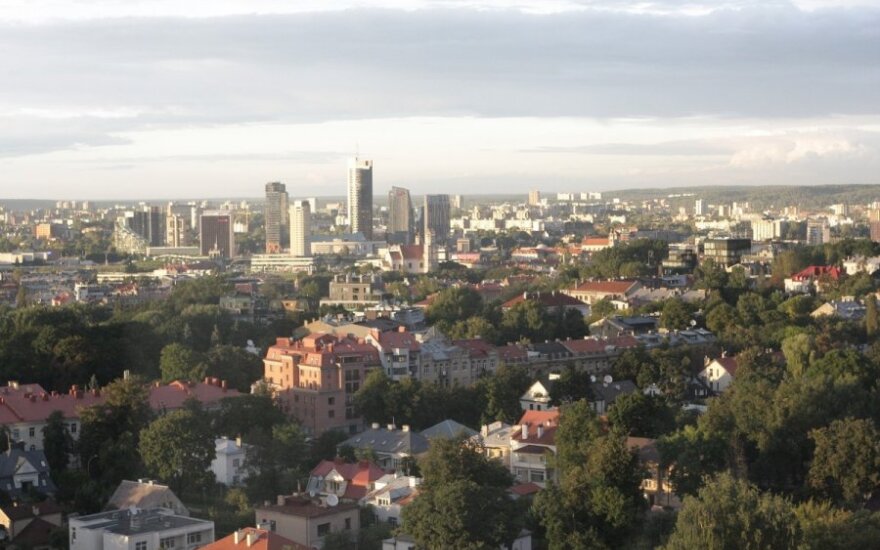 Nevertheless, Lithuania still exceeds the EU average in terms of lost years of healthy life, according to a report by the European Court of Auditors.

The report names Lithuania, its Baltic neighbors of Latvia and Estonia as well as Ireland and Cyprus as EU states where levels of particulate matter (PM), NO2 and SO2 did not exceed the limit values defined in the directives.

"All 28 EU Member States except Estonia, Ireland, Cyprus, Latvia, Lithuania and Malta were in breach of one or more of these limit values," the report concludes.

The worst situation in the EU is in Bulgaria (2.5 years), the Czech Republic and Latvia (almost 2 years).

The European Court of Auditors concluded that "despite the existence of technically and economically viable measures such as agronomic, livestock or energy measures, they have yet to be adopted at the scale and intensity necessary to deliver significant emission reductions".

According to the report, air pollution causes more than 400,000 premature deaths in the EU each year.