Lithuania again supports Israel at UNESCO in dispute with Palestine

(1)
BNS EN
aA
Lithuania on Tuesday voted against the resolution at the United Nations Educational, Scientific and Cultural Organization (UNESCO), which condemns Israel's actions in Jerusalem and the Gaza Strip. 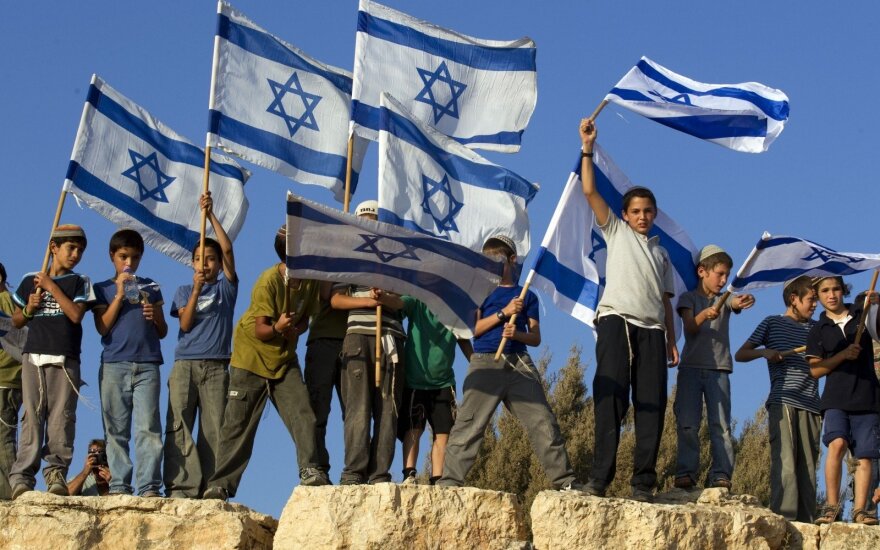 Countries of the European Union (EU) had a split position on the matter, and the document drafted by Arab countries was endorsed by majority of votes. The UNESCO resolution dubs Israel as an occupying power in Jerusalem, condemning the excavation work in the old town and the blockade of the Gaza Strip by Israel.

The document was voted by members of the UNESCO Executive Council, which Lithuania is a member of until 2019.

Lithuania's Foreign Ministry said it was against the attempts to use the UNESCO format for political issues.

"We value the efforts of the UNESCO resolution on Occupied Palestine to seek a compromise solution. We understand the special importance of the sacred locations (old town Jerusalem) for all monotheistic religions," Rasa Jakilaitiene, spokeswoman for the foreign minister, said in a comment to BNS.

"We are convinced that protection of world cultural heritage in territories of Palestine and Jerusalem requires inclusion of all parties concerned. We are in support of balanced actions that avoid politicizing. The attempts to use the UNESCO format for settlement of political issues may discredit the organization," said the diplomat.

Among EU member-states, the resolution was supported by Sweden, while Estonia, France and Slovenia abstained. Apart from Lithuania, those against included the Netherlands, the United Kingdom, Italy, Germany and Greece. Votes against were also cast by the United States, while Russia and China were in support.

"The UNESCO hypocrisy continues but Lithuania once again stood by Israel and voted NO! Much apreciated," Maimon wrote on his Facebook wall.

On the international arena, Lithuania is among the strongest supporters of Israel in Europe. In 2011, Lithuania was among merely 14 countries that voted against Palestine's UNESCO membership.

Observers say that pro-Israel policies were in part due to the Holocaust history in Lithuania and harmonization of diplomatic positions with the United States.

Palestinians view Eastern Jerusalem as the capital of their future country, while Israel maintains that the entire city is its capital. The greater share of the international community see Israel's settlements in Eastern Jerusalem as unlawful, as foreign embassies are based in Tel Aviv, not Jerusalem.

Lithuania does not agree with unilateral recognition of Palestine , saying a decision needs to be...

Yuli-Yoel Edelstein , the speaker of the Knesset , the Israel i parliament, is coming to Lithuania...