BNS EN
aA
There are indications in the US election campaign that other states are meddling in the presidential race, Lithuanian Foreign Minister Linas Linkevičius said on Thursday, referring to Russia. 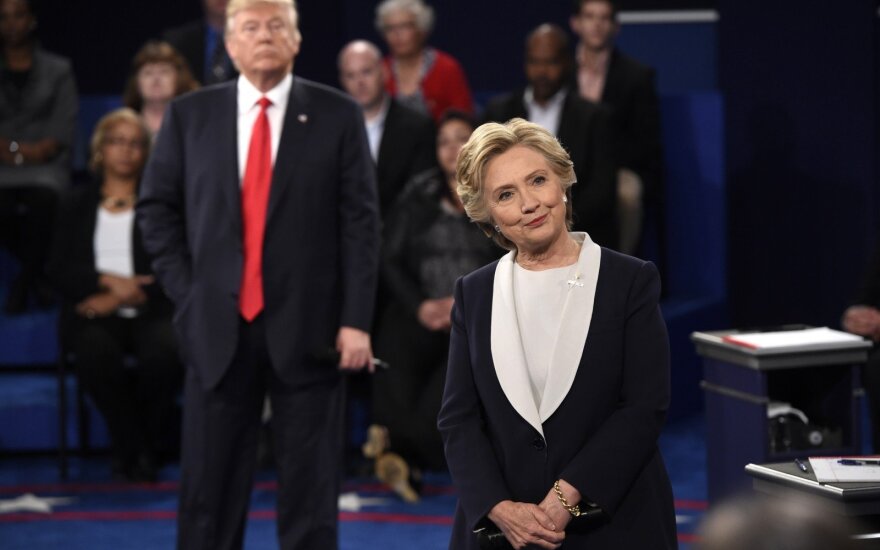 "I think this is not just a show. What is worrying is that it becomes increasingly obvious that the US is not the only nation participating in the US election, but other nations seem to be taking an active part as well," Linkevičius told on the Žinių Radijas radio station when asked how worrying Donald Trump's seemingly Russia-friendly rhetoric might be.

"There have been reports about this, so this is really worrying, and the Americans should be worried as well. There are indications of this interference from outside," he said.

The minister underlined that the US citizens "are electing a president not only for themselves, but practically for the whole world as well", because the US policy direction has a major impact on Euro-Atlantic security and the situation in Europe and around the world.

Linkevičius stressed that EU leaders also plan to discuss in Brussels on Thursday the situation in Syria and a possible response, including new sanctions, to Russia's air strikes against civilian targets in Aleppo.

Hillary Clinton, the Democratic Party's presidential nominee, said last night that Trump would be a "puppet" for Russian President Vladimir Putin if the Republican nominee were elected to the White House.

Lithuania does not rule out broadening its national sanctions against Russia if the European Union...

With the US presidential elections underway, Lithuanian analysts say that in terms of relations with...