Linkevičius dismisses reports about Baltic mercenaries in Ukraine as nonsense

BNS
aA
Lithuania's Foreign Minister Linas Linkevičius has dismissed reports made by an Italian daily, which were commented on by Russia's administration, about alleged fighters from the Baltic states, Finland, Sweden and France in Eastern Ukraine. Minister Linkevičius says such allegations are "nonsense". 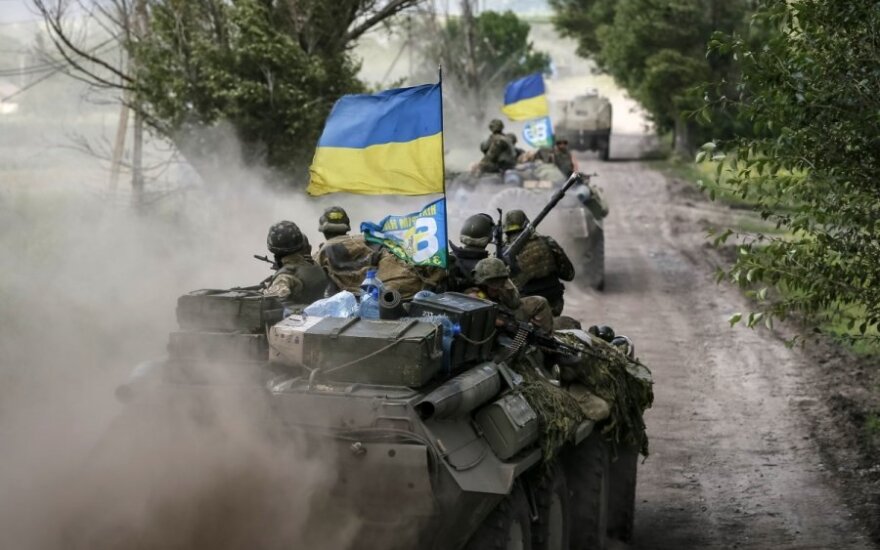 In Linkevičius' words, a sharp increase in misleading Russian propaganda has been observed.

"This is yet another piece of nonsense, and there has been an increase in this. We now have to fight against unlawful military groups but also manifestations of propaganda. The propaganda machine in Russia is well-oiled and well-financed," the minister told Lithuanian journalists in Brussels on Tuesday.

He noted the unbelievable versions being promoted in Russia about the shooting down of the Malaysian passenger plane above Eastern Ukraine controlled by pro-Russian separatists.

"Nonsense is told not only about the groups but also all types of versions about the airplane disaster, accusing everyone but themselves," said Linkevičius.

Earlier this week, the Russian Foreign Ministry issued a press release, demanding clarification of the report in the Italian newspaper Il Giornale, which is close to Italy's ex-PM Silvio Berlusconi, a friend of Russian President Vladimir Putin.

Russia's Foreign Ministry on Monday demanded that Sweden, Finland, the Baltic states and France conduct a thorough investigation into alleged participation by mercenaries from these countries in hostilities in eastern Ukraine.

The ministry made these comments in response to the story in Il Giornale that said the mercenaries took part in a military operation as part of the so-called Azov battalion in Eastern Ukraine, whose activity is financed and led by Igor Kolomoisky, an oligarch and Dnepropetrovsk Region governor.