BNS
Laimutė Balodė, a prominent linguist and professor at the Universities of Latvia and Helsinki, received the first Balts' Award in a ceremony in Riga on Wednesday. 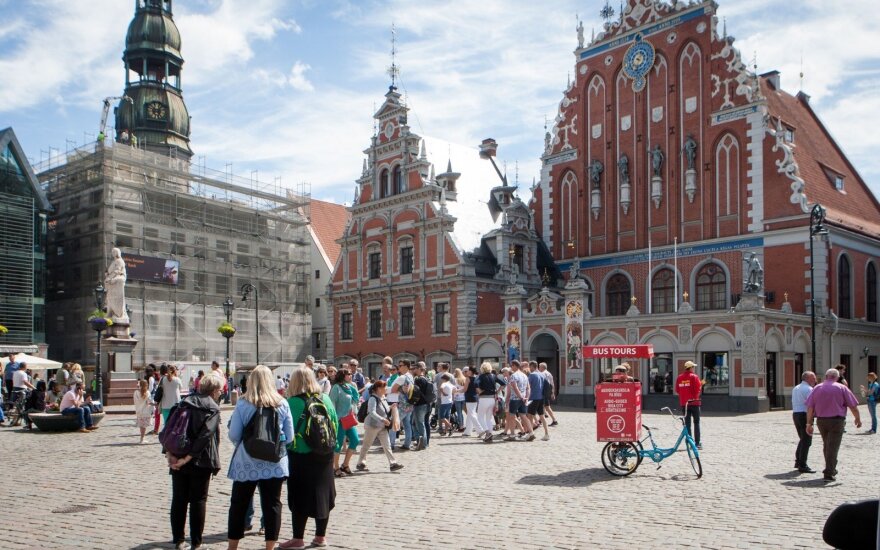 "The Balts' Award, as well as joint Balts Unity Day events, brings our nations together, strengthens solidarity and encourages cooperation, and, therefore, we must continue to do so in the future", Lithuanian Foreign Minister Linas Linkevičius, who was present at the ceremony, said in a press release.

Both Linkevičius and his Latvian counterpart, Edgars Rinkevičs, noted that Balodė was the only candidate nominated by both Lithuania and Latvia, according to the press release.

The Lithuanian and Latvian foreign ministers established the Balts' Award on September 22, 2017, when the two Baltic nations marked the Day of Baltic Unity.

Lithuanian Foreign Minister Linas Linkevičius is leaving for Latvia on Wednesday to attend the...

Lithuania's Education and Science Ministry will award four expatriate Lithuanians for their...

International networking meetings realized in the frames of Cross-Baltic Upgrade2018! initiative in...