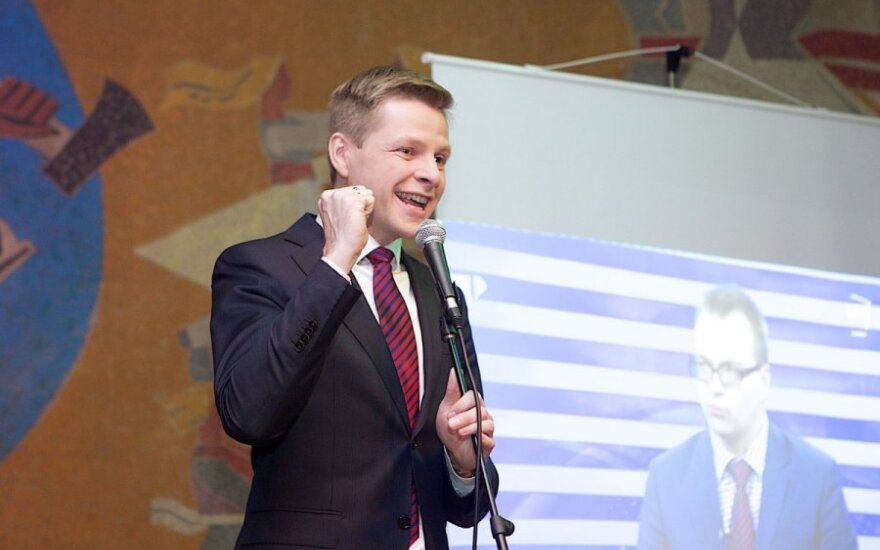 Asked by BNS whether he felt the winner of the elections, Šimašius replied on Sunday evening: "Yes, I do."

In his words, the Liberal Movement will first of all aim to form a coalition in the Vilnius City Municipality with the conservatives, while the Social Democrats, the List of Lithuania and the Order and Justice party are also invited to join.

Šimašius said he already had a few candidates to head the municipality's administration, however, refused to disclose any names. In his words, it will be a person who earlier headed a large company.

According to data from the majority of Vilnius polling stations, Šimašius secured around 61 percent of the vote in the run-offs.

Šimašius, 41, is a lawyer by education who worked at the Lithuanian Free Market Institute between 1995 and 2008. He was a member of the Vilnius City Council in 2001-2006, served as justice minister in the centre-right government in 2008-2012 and currently works at the parliament's Economic Committee.

Matijošaitis, a member of a non-affiliated committee, refused to elaborate on Sunday evening on the parties he will form a ruling coalition with.

"We will work with all members of the council, as they have been elected by residents of the city. Every person won a certain number of votes of city residents, and they all must work," Matijošaitis told BNS.

Asked about his first task as a mayor, he specified reduction of fees for utilities.

Matijošaitis, 57, who has a degree in mechanical engineering, worked in the militia during the Soviet rule and founded Vičiūnai group of companies in early years of Lithuania's independence. He has declared nearly 2 million euros worth of property.

Andrius Kupčinskas of the conservatives who has been heading Kaunas since 2007 admitted his defeat, saying he had to "stand up to an avalanche of populism" during the election campaign.

According to preliminary data from the majority of polling stations, Matijošaitis secured about 63 percent of the vote, while Kupčinskas was supported by 36 percent of voters. 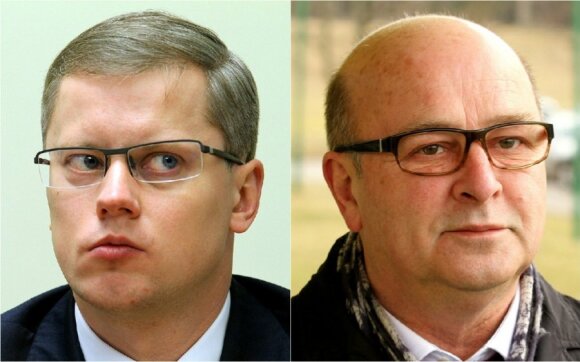 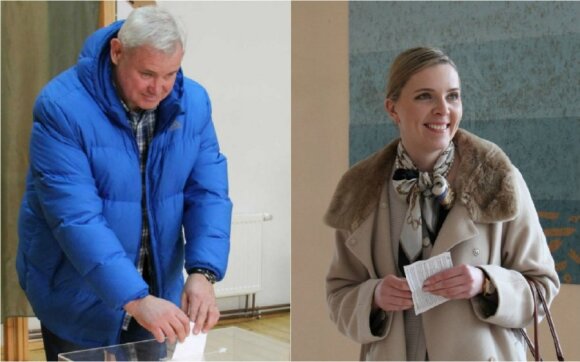