BNS
aA
If general elections were held in Lithuania now, the opposition Liberal Movement would fail to cross the minimum barrier stipulated by the law, a new survey shows. 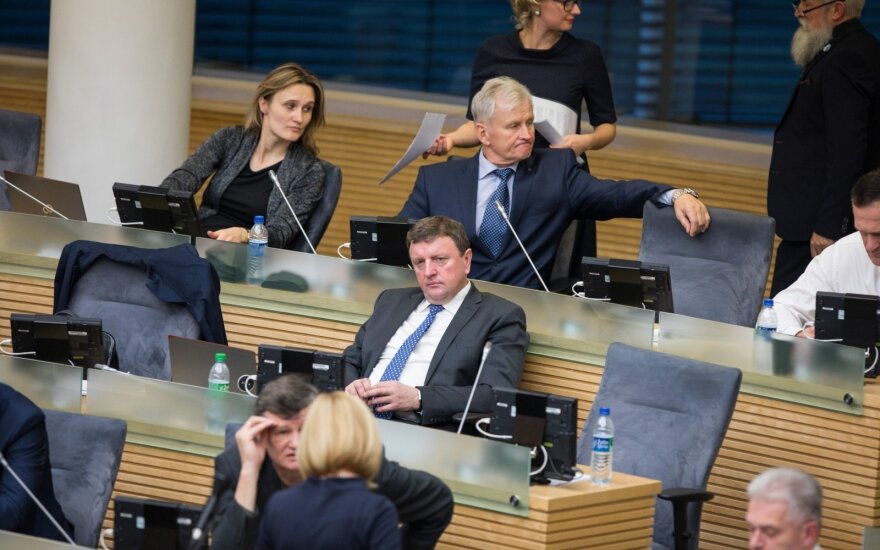 "It’s a very small number, shockingly small. They are the last among parties for the first time. It's the lowest number in recent years, a record-low and diminishing rating," Vilmorus director Vladas Gaidys told BNS Lithuania.

The Liberal Movement's rating has been dropping several months in a row. A survey a month ago showed that 3.8 percent would vote for the party, and there were 4.7 percent a month earlier.

Gaidys believes the State Security Department's report and the start of the hearing of the political corruption case has had impact on the liberal party's rating.

All the suspects have denied any wrongdoing.

The Vilmorus survey was carried out on Jun. 8-17.

The conclusions of the Lithuanian parliamentary Committee on National Security and Defence probe...