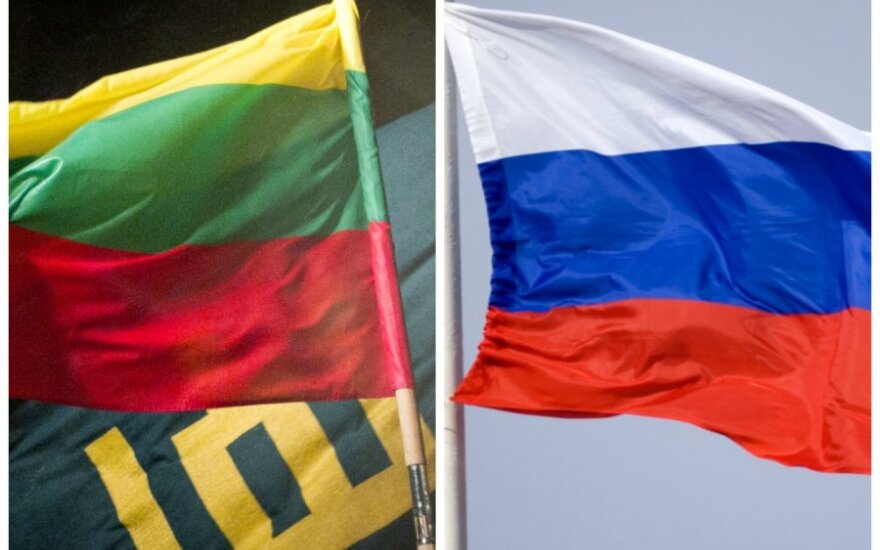 Moreover, she says, such a move reaffirms that Russia is the successor state of the USSR, responsible for crimes inflicted on the Baltic States.

It emerged that Russia was re-opening cases against Lithuanian citizens who had refused to serve in the Soviet army when the Prosecutor General's Office of Lithuania received a legal assistance request from the Russian law enforcement.

Leonaitė, who is a lecturer at the International Relations and Political Science Institute of Vilnius University, also notes that "Russia thus indicates that it does not recognize the fact of Lithuania's occupation and questions its restoration of independence on 11 March 1990".

Forcing to serve in an occupying army is a war crime

The international law expert insists that Russia's attempt to re-open criminal prosecution of Lithuanian nationals has no legal basis. Nor did the compulsory service of Lithuanians in the Soviet army in the first place.

She notes that the Lithuanian Constitutional Court has ruled that Lithuanian nationals were never bound by the Soviet citizenship and therefore were under no obligation to serve in the Soviet armed forces - either during the occupation or after the 11 March 1990 declaration of independence.

"One must stress that when the USSR annexed the territory of Lithuania, it did not abolish the latter's statehood and did not acquire any rights to the Lithuanian territory. Therefore, citizens of the Republic of Lithuania were not bound by duties to the Soviet Union, including the duty to serve in its armed forces. So there is no basis to talk about their liability for refusing to serve in the Soviet army, either before or after 11 March 1990," Leonaitė says.

She adds that prosecuting a person for avoiding conscription in the Soviet army would hardly hold even according to the current Penal Code of the Russian Federation. Moreover, as the acts in question are 24 years old, statute of limitations would apply.

According to Leonaitė, the move by the Russian law enforcement agencies confirms that the Russian Federation is the successor of the USSR and, despite territorial changes, should be regarded as the same international law subject. In practice, she says, that means that Russia is liable for crimes committed by the Soviet Union, including the 1940 aggression against Lithuania and other Baltic states.

"If even several years ago one could see Russia's will to distance itself from the Soviet regime, the recent events [...] clearly indicate not just legal, but also ideological identity between Russia and the USSR," says Leonaitė.

According to the legal expert, the prosecution of Lithuanian nationals who quit or refused to serve in the Soviet army after 11 March 1990 is a way for Russia to send a message that it does not recognize the fact that Lithuania was occupied. Moreover, it also implicitly questions its restoration of independence.

"Not only does [Russia] ignore basic international law principles, but it also disregards the 29 July 1991 Treaty between the Russian Soviet Federative Socialist Republic and the Republic of Lithuania on the Basis for Relations Between States, which recognized Lithuania a sovereign state based on the 11 March 1990 Independence Act," Laonaitė says.

Russia 's attempts to prosecute persons who refused to serve in the Soviet army is absurd,...

The abduction of Estonian Security Police (KaPo) officer Eston Kohver last Friday was a message by...

Russia has reopened 25-year-old cases that may lead to criminal charges against young people who...

President's adviser: Forcing Lithuanians to serve in Soviet army was a war crime