BNS
aA
Making public the names of people who have confessed about their past collaboration with the KGB would pose a serious threat to Lithuania's security and open the way for Russian blackmail, the State Security Department warned on Thursday. 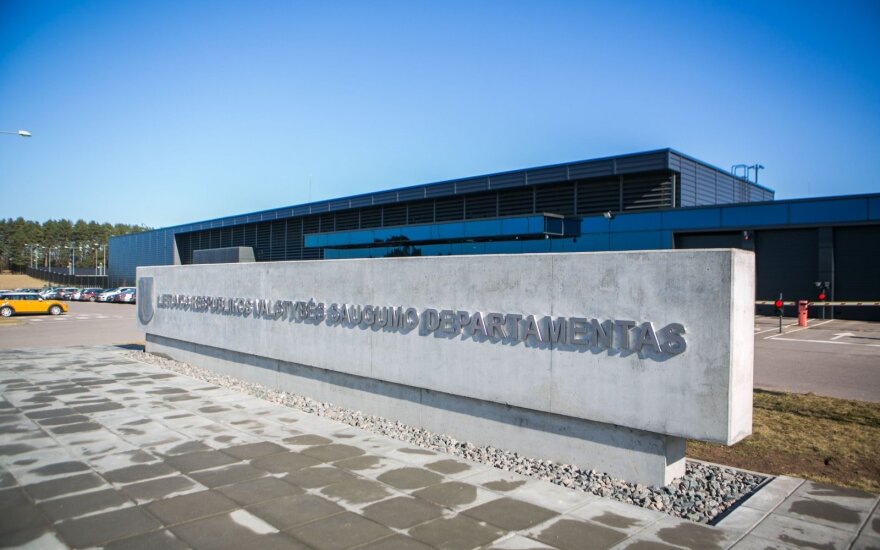 "The adoption of such a law would increase the threat to the state and the vulnerability of the country and society, and would open the way for increased activity by Russian and Belarusian services, and would worsen the situation in terms of counter-intelligence," Aurelija Katkuvienė, the intelligence agency's spokeswoman, told BNS.

Russia currently has most of the archives, but it does not know who have voluntary admitted to collaboration with the Soviet secret services, and the law, if passed, would make it possible for Moscow to try to blackmail those collaborators who have not confessed, the spokeswoman said.

She added that the self-confessed former KGB collaborators have been instructed how to protect themselves against possible influences.

"Russian intelligence seeks and tries to discredit former secret KGB collaborators, who had
not declared this fact, those who currently hold office in Lithuanian state institutions and possess information of interest to Russian intelligence or can influence decision making," the report said.

An initiative by the Electoral Action of Poles in Lithuania–Christian Families Alliance (LLRA-KŠS) to make public the names of people who have voluntarily admitted to secret collaboration with the KGB passed the first reading in the Seimas on Thursday.

The bill will now be discussed at parliamentary committees and is expected to return to the full Seimas in the fall session.

The existing law provides for keeping the names of persons who have admitted to collaboration secret for 75 years.

The Lithuanian parliament has decided to start debates on an initiative by the Electoral Action of...

A dispute has on Thursday erupted in the Lithuanian parliament over a proposal to publish information...