Tik Delfi plius nariams
Baltic News Network
aA
Latvia's State Language Centre has imposed a fine on Riga municipality for scandalously replacing a diacritical sign in "Rīga" with a heart. The municipal authorities thus wanted to spice up the large "Welcome to Riga" sign on the entrance to the city.
Sekite svarbiausias naujienas socialiniuose tinkluose! 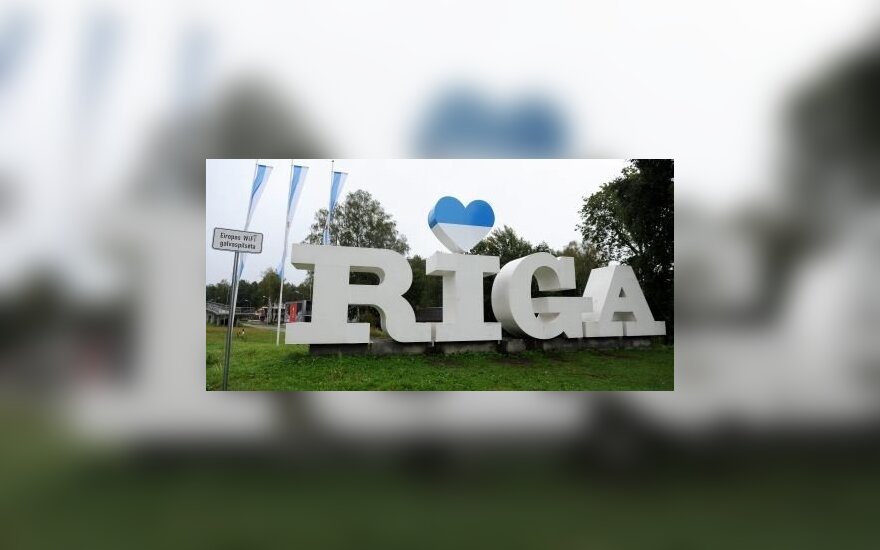 The SLC has also requested to restore the diacritic which signifies a long vowel in the sign, as reported by lsm.lv.

SLC spokeswoman Laura Velzete-Skudra says an administrative act was filed this week against the responsible official. As part of this act, it is now obligated to restore the