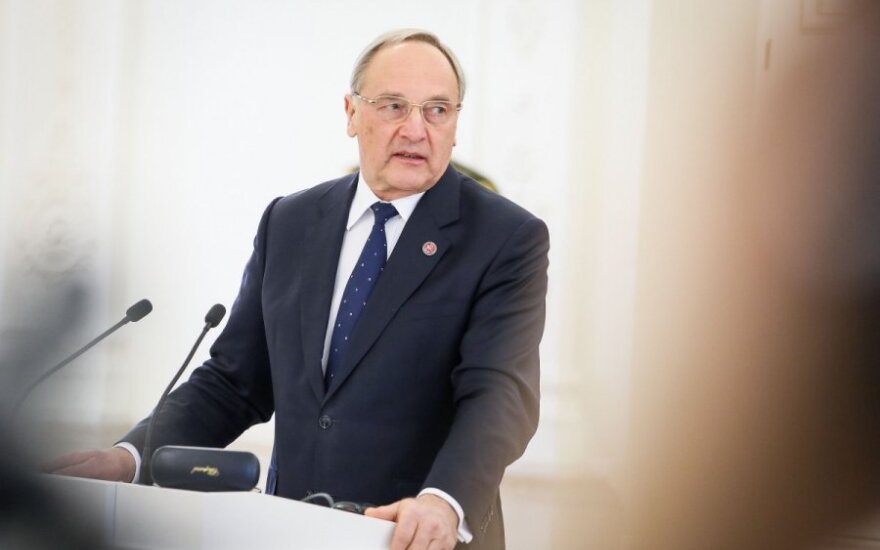 Saeima deputies passed amendments in the final reading on 19 June. The Constitution's Preamble stipulates that "the Republic of Latvia, proclaimed on 18 November 1918, was created by uniting lands historically populated by Latvians, on the basis of the Latvian nation's will and right to self-determination, in order to guarantee the existence and development of the Latvian nation, language and culture through the ages, and to ensure the freedom and welfare of the nation and every individual thereof".

"Latvian people won their freedom in the Latvian War of Independence. A state system was established and the Constitution was written. Latvian people did not approve of occupation, resisted it and regained freedom, restoring independence on 4 May 1990. The country honours its freedom fighters, commemorates victims of foreign authority, condemns Communistic and Nazi totalitarian regimes and their crimes," according to the new Preamble.

The Preamble states that Latvia, as a democratic, lawful, socially responsible and national country, is based on individual's dignity and freedom, and recognizes and protects the basic human rights and respects minorities.