BNS
aA
After two Latvian companies claimed tens of millions of euros in damages from Lietuvos Geležinkeliai (Lithuanian Railways) for the the dismantling of a railway track to Renge a decade ago, the neighboring country's Transport Ministry says it does not plan to take action against Lithuania. 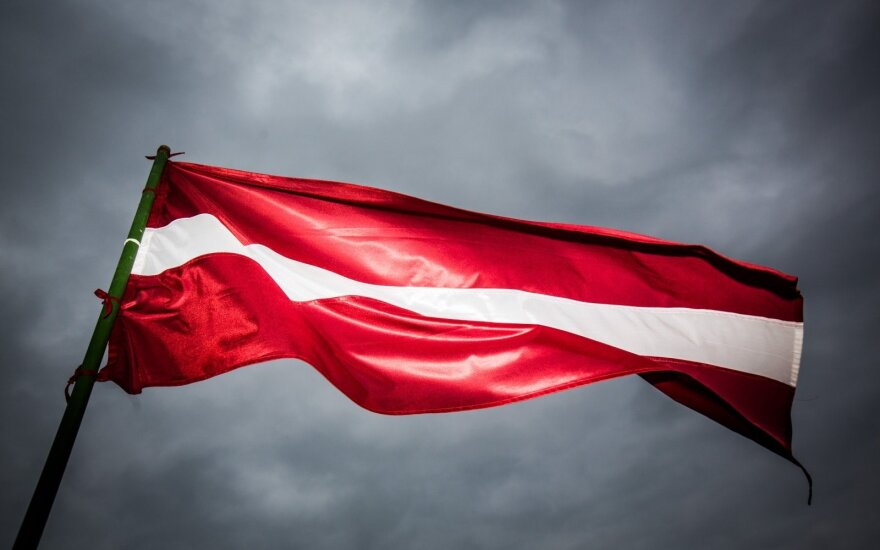 "The Ministry of Transport has not planned to turn against Lithuanian Railways or the Republic of Lithuania due to possible losses," Aivis Vincevs, a public relations officer at the Latvian ministry, told BNS.

Latvijas Dzelzcels (Latvian Railways) in early September submitted a claim to Lietuvos Geležinkeliai for 57 million euros in compensation for lost profits and LDz Cargo, a subsidiary of the Latvian company, demanded another 25.4 million euros.

Vincevs said the two companies had exercised their right to claim damages.

"The Ministry of Transport has been informed about claims submitted by Latvijas Dzelzcels and LDz Cargo to Lithuanian Railways. We note that these claims have been filed on the basis of the decision of the European Commission (...), which recognized the violation of Lithuanian railway competition. As a result of this violation, companies in the sector can suffer losses, and according to the latest news, the companies of the Latvian railway sector have exercised their right to appeal against Lithuanian Railways for damages," he said.

When asked whether other Latvian companies, such as seaports, were planning to file claims, the spokesman said the ministry did not have such information.

The Latvian ports of Riga, Liepaja and Ventspils could not be reached for comment by BNS.

Lietuvos Geležinkeliai CEO Mantas Bartuška said a week ago that the company was keeping to a plan for restoring traffic on the line, which it intends to rebuild by the end of the year.

The European Commission last year imposed a fine of 27.87 million euros on Lietuvos Geležinkeliai for hindering competition in the rail freight market by dismantling the Renge track in 2008.